SYNOPSIS: An inner-city high school teacher discovers she is pregnant at the same time as one of her most promising students, and the two develop an unlikely friendship while struggling to navigate their unexpected pregnancies. Samantha, the teacher (played by Cobie Smulders) decides to jump forward with her boyfriend to a commitment she’s not quite sure about. Jasmine, the student, doesn’t have quite as many options. Directed by Sarasota Fim Festival favorite Kris Swanberg. 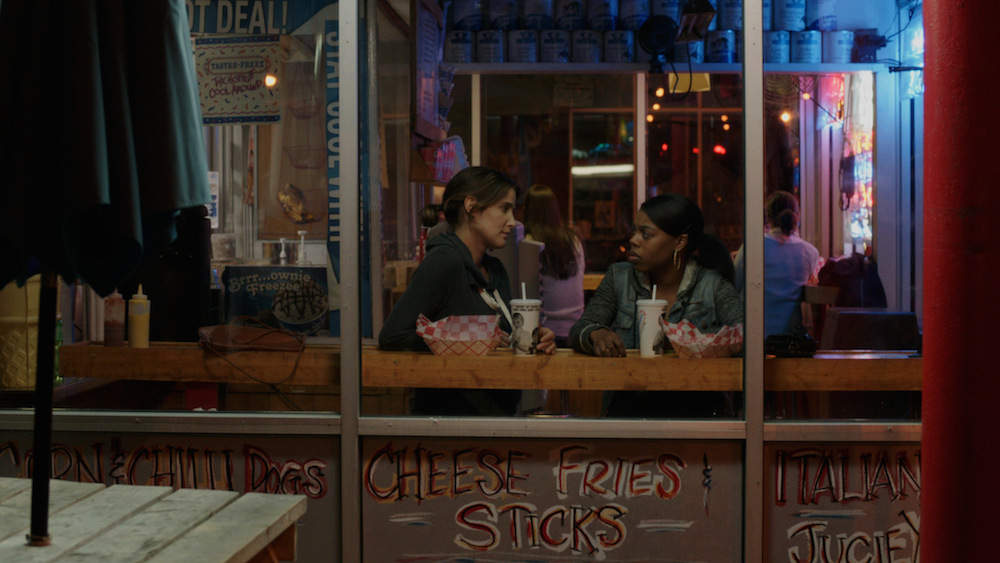 Official Poster and Watch Trailer for UNEXPECTED, in Theaters July 24

Here is the poster and trailer for UNEXPECTED, the debut pic from writer-director Kris Swanberg that premiered in the U.S. Dramatic competition section at the 2015 Sundance Film Festival. The film is executive produced by Peter Gilbert (Hoop Dreams) and Chris Webber.  UNEXPECTED  is in theaters and on demand July 24, 2015. Samantha Abbott (Cobie Smulders), is a dedicated and passionate teacher at an inner-city Chicago high school.  Just as she is coming to terms with her school closing, Samantha faces […]

The Montclair Film Festival (MFF) announced the Opening, Closing and Centerpiece selections for the 2015 festival, taking place May 1-10, 2015 in Montclair, NJ. The 4th annual festival will open on May 1st at the historic Wellmont Theater with the East Coast Premiere of Michael Showalter’s award winning Hello, My Name Is Doris, starring Sally Field and Max Greenfield. On May 8th, the festival will screen Jessica Edwards’ Mavis! as its Documentary Centerpiece film. Ms. […]