SYNOPSIS: Co-founder of Greenpeace and founder of Sea Shepherd, Captain Paul Watson has spent 40 years fighting to end the destruction of the ocean's wildlife and its habitat. 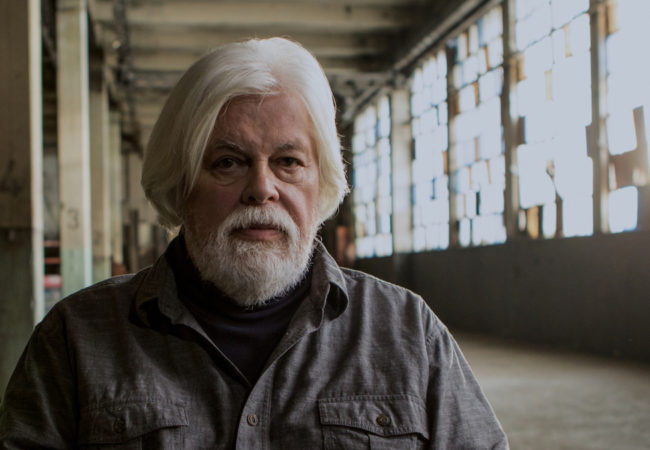 The documentary Watson, a revealing portrait of Sea Shepherd founder Paul Watson, will open in New York on November 8th and premiere on Animal Planet later this year

Animal Planet acquired the documentary film Watson, which chronicles Sea Shepherd founder Captain Paul Watson, who has spent his life sailing the globe to keep our oceans and their inhabitants safe.

Plus One, written and directed by Jeff Chan and Andrew Rhymer, and Gay Chorus Deep South, directed by David Charles Rodrigues, won the Audience Awards at the 2019 Tribeca Film Festival.