NAME OF FILM: WHAT IS DEMOCRACY?

SYNOPSIS: What is Democracy? seeks to answer some of civilization’s most pressing questions, using illuminating interviews with such luminaries as Silvia Federici, Wendy Brown, Cornel West, and many others to expand our knowledge of this well-spread political system and give us some sense of its future in the age of Trump and Brexit. Beyond the experts, however, Taylor’s focus expands to the immigration crisis currently gripping Europe and the US, fashioning a brilliant film that will leave your mind churning with ideas. 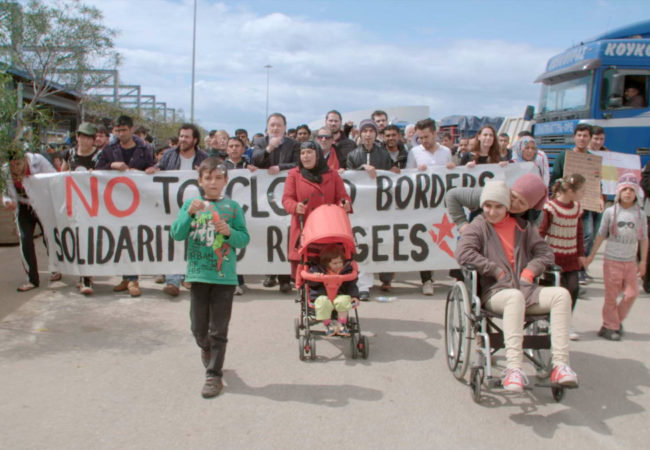 Coming at a moment of profound political and social crisis, What Is Democracy? is director Astra Taylor’s philosophical essay finding meaning in the word ‘democracy’ we too often take for granted.

The Toronto International Film Festival added another 19 Canadian titles to the Festival’s 2018 lineup.