SYNOPSIS: In the Kenyan bush, a small-time elephant poacher fights to stay on top while forces mobilize to destroy the ivory trade. When he turns to his younger cousin, a conflicted wildlife ranger who hasn’t been paid in months, they both see a possible lifeline. Filmed over three years, this rare and visually arresting film places the viewer at the epicenter of the conservation divide. 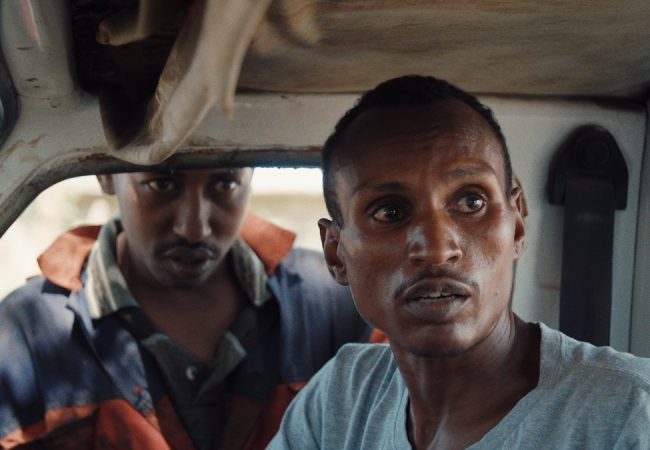 WHEN LAMBS BECOME LIONS, a gorgeously crafted work of vérité cinema that takes us to the front lines of the poaching divide through the intertwined stories of an ivory dealer and a wildlife ranger, will World Premiere at the 2018 Tribeca Film Festival