Who Will Write Our History?

NAME OF FILM: WHO WILL WRITE OUR HISTORY?

SYNOPSIS: In November 1940, after the Nazis sealed 450,000 Jews in the Warsaw Ghetto, a vital insurgency took root—not of the sword, but of the pen. A group of scholars, journalists, and community leaders led by the historian Emanuel Ringelblum formed a secret resistance, vowing to strike back at Nazi propaganda by documenting the truth. Codenamed Oyneg Shabes, the organization gathered thousands of testimonies from Warsaw natives and refugees from other localities. Retrieved after the war from metal boxes and milk cans buried beneath the ruins of the Ghetto, it is perhaps the most important collection of original material compiled by Jews during the Holocaust. 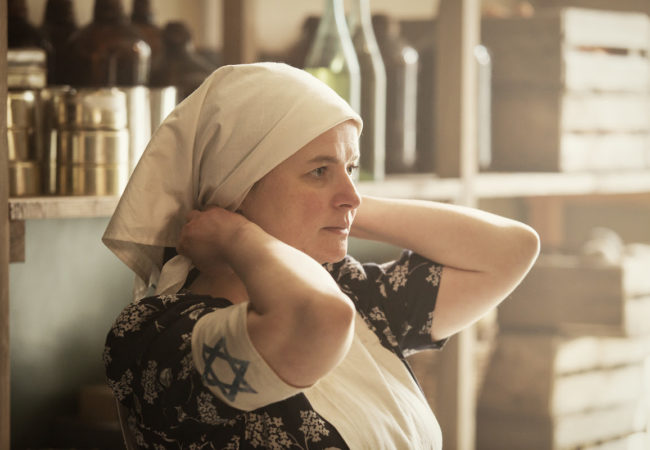 Jewish Documentary WHO WILL WRITE OUR HISTORY in U.S. Theaters in January 2019

Award-winning director Roberta Grossman’s latest film Who Will Write Our History is a remarkable new documentary that tells the story of a clandestine group of journalists, scholars, and community leaders in the Warsaw Ghetto, led by historian Emanuel Ringelblum 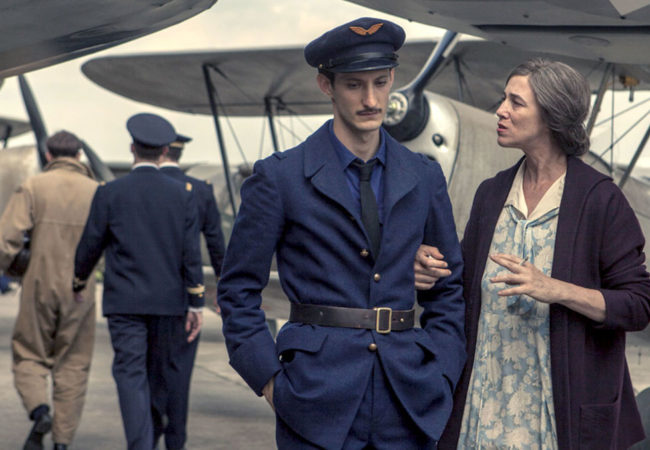