NAME OF FILM: WOMEN WHO KILL

SYNOPSIS: Commitment phobic Morgan and her ex-girlfriend Jean, hosts of a female serial killer-centric podcast, still show all the signs of being a couple. But everything changes when Morgan falls hard and fast for the mysterious Simone, who may or may not be a killer. 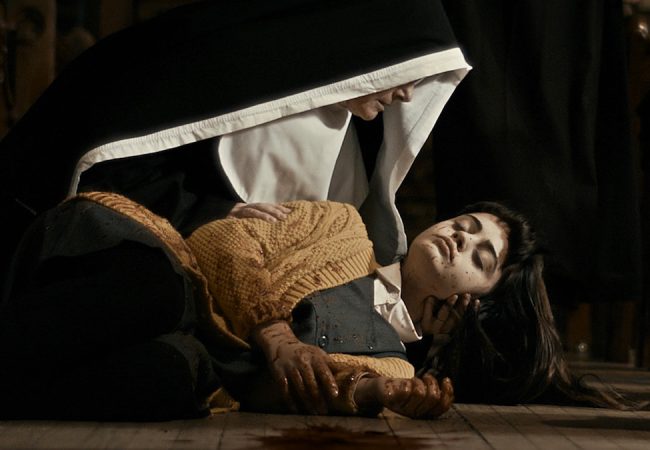 The 3rd edition of Final Girls Berlin Film Festival will take place in Berlin, Germany from February1st to the 3rd, 2018, showcasing horror films that were directed, written, and/or produced by women and non-binary filmmakers.

The 2017 Gasparilla International Film Festival (GIFF) taking place March 2 to March 9, at the Tampa Theater and AMC Centro Ybor in Tampa, Florida, announced its official selection. The festival will open with Burn Your Maps and close with Unleashed.