SYNOPSIS: Rose, an undocumented Filipino girl, dreams of one day leaving her small Texas town to pursue her country music dreams. Her world is shattered when her mom suddenly gets picked up by Immigration and Customs Enforcement. Rose, facing this new reality, is forced to flee the scene, leaving behind the only life she knows, and embarks on a journey of self-discovery as she searches for a new home in the honky tonk world of Austin, Texas.

Grammy-winner and two-time Tony Award® nominee Eva Noblezada stars as a Filipina teen from a small Texas town fighting to pursue her dreams as a country music performer. 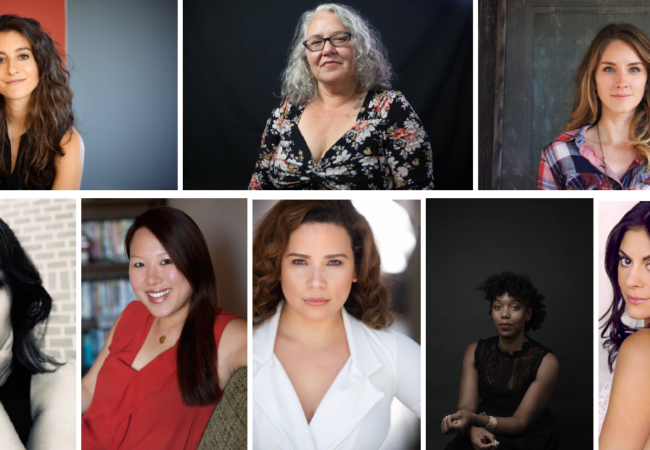 The 39th edition of the Hawaii International Film Festival announced their lineup of 205 films. The festival will open with Jojo Rabbit, the highly anticipated new film from Taika Waititi.

Yellow Rose, directed by Diane Paragas was a big hit at the 23rd Annual Urbanworld Film Festival, winning both the Audience Award and Jury Award for Best Feature – U.S. Cinema. 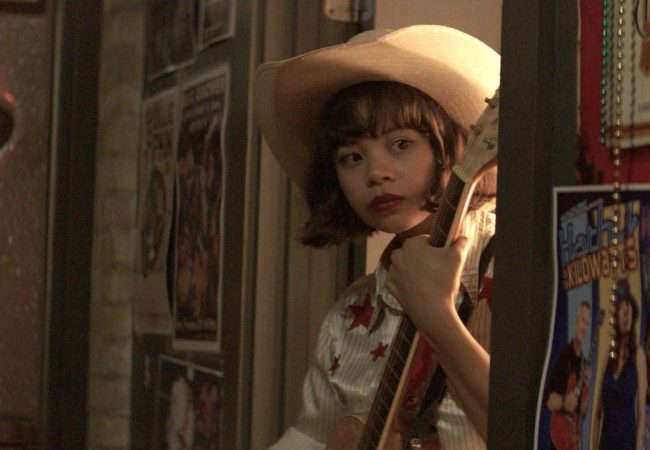