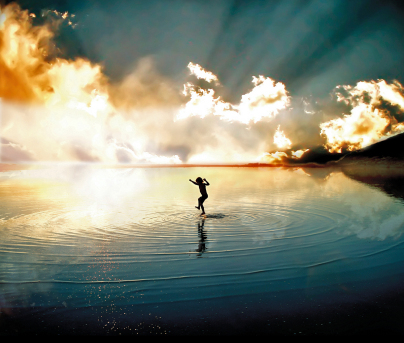 Documentary film “The Human Experience” produced by Grassroots Films of Brooklyn, New York, is getting some marketing help from some local Catholic organizations in Kalamazoo, Michigan. Six screenings of the film are planned for next week in Kalamazoo as part of a “Welcome Home for Christmas” campaign aimed at lapsed , said Steve Goffeney, executive director of the organization planning it, Newman’s Bookshoppe: The Catholic Information Center of Southwestern Michigan.

The film that was named best documentary feature in the 2009 New York International Independent Film Festival tells the story of brothers who travel the world in search of answers to the big questions about the meaning of existence.

The story of a band of brothers who travel the world in search of the answers to the burning questions: Who am I? Who is Man? Why do we search for meaning? Their journey brings them into the middle of the lives of the homeless on the streets of New York City, the orphans and disabled children of Peru, and the abandoned lepers in the forests of Ghana, Africa. What the young men discover changes them forever. With riveting commentary from humanitarian, academic, and religious experts from all backgrounds – the film portrays the beauty found in each person and celebrates the resilience of the human spirit.

Filmmaker Neil Truglio First Feature 'We Are the Sea'