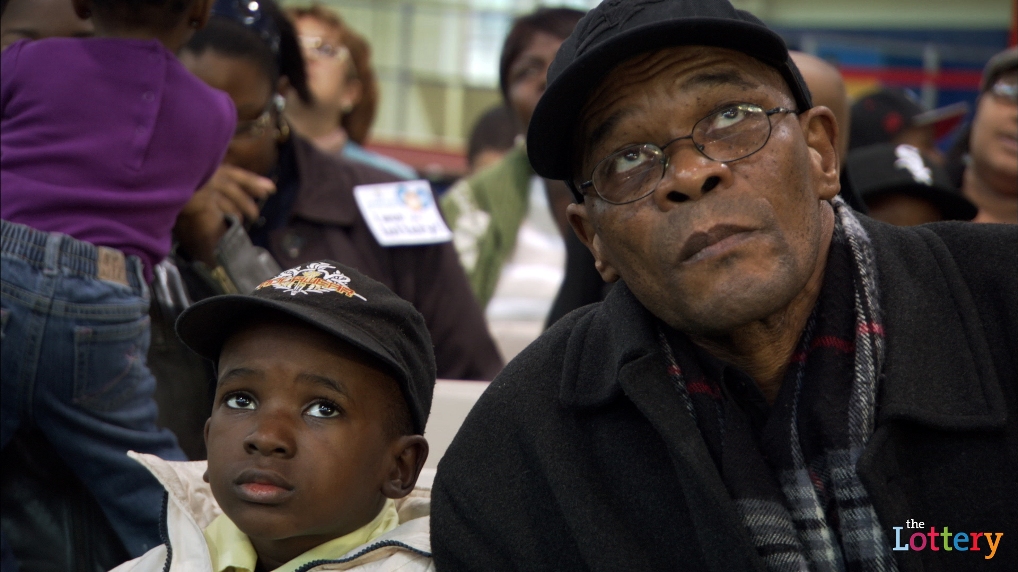 The Academy of Motion Picture Arts and Sciences today announced that 15 films in the Documentary Feature category will advance in the voting process for the 83rd Academy Awards®. One hundred-one pictures had originally qualified in the category.

The 15 films are listed below in alphabetical order by title, with their production company:

Five nominees will then be selected from the 15 titles on the shortlist.  The 83rd Academy Awards nominations will be announced live on Tuesday, January 25, 2011. And the Academy Awards for outstanding film achievements of 2010 will be presented on Sunday, February 27, 2011, at the Kodak Theatre at Hollywood & Highland Center®, and televised live by the ABC Television Network.