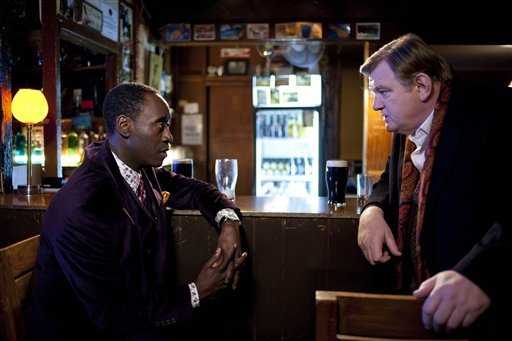 Sergeant Gerry Boyle, a salty village cop in Ireland, has a subversive sense of humor, a caustic wit, and an uncanny knack for keeping people at arm’s length. When a straitlaced FBI agent chasing an international drug-smuggling ring hits town, Boyle has no intention of letting the arrival disrupt his routine of hookers and wisecracks. Initially, he relishes offending and ridiculing the agent, but a murder and a series of peculiar events draw the reluctant sergeant into the investigation.

John Michael McDonagh’s crisply written debut feature transcends the rules of the buddy cop comedy, wryly offering genuine humor and thrills against an unexpectedly moving portrait of its protagonist. Brendan Gleeson’s beguiling portrayal of Boyle defies easy definition as hero or buffoon, hinting instead at the lonely, intelligent man behind the sharp retorts. The Guard is a clever, fresh character study, as well as a snappy joyride of an action comedy. | Sundance Film Festival