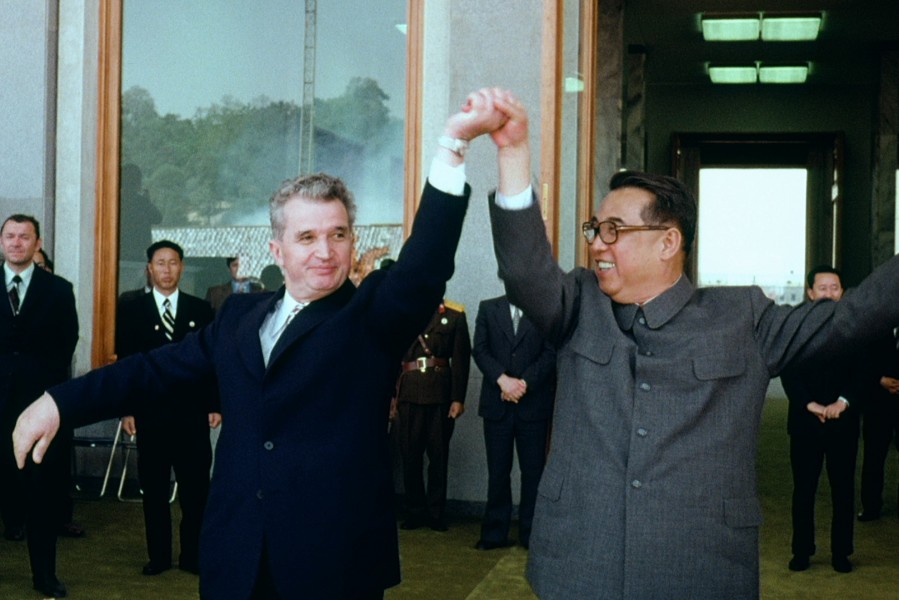 The Full Frame Documentary Film Festival scheduled for April 14-17, 2011, in Durham, North Carolina has announced the 10 selections for the 2011 Thematic Program, “One Foot in the Archives.” Archivist and filmmaker Rick Prelinger has curated a series of programs that showcase the role of archival material in the construction of documentaries.

The series includes six feature films, excerpts from the newsreels “March of Time” and “News of the Day,” and two interactive programs presented by Prelinger. Prelinger will showcase his film “Lost Landscapes of Detroit,” composed largely of amateur and industrial film fragments. Prelinger has also arranged a program featuring a series of rare excerpts from his archive titled “Raw Material, Indigestible?”

One Foot in the Archives

Blockade     (Director: Sergei Loznitsa)
A riveting, haunting chronicle of the siege of Leningrad created from a brilliant synthesis of archival footage and reconstructed sound.

Brother Can You Spare a Dime     (Director: Philippe Mora)
A rapid-fire succession of archival footage and Hollywood clips offers an unconventional view of the Great Depression.

Lost Landscapes of Detroit     (Director: Rick Prelinger)
Most of Prelinger’s “interactive” film—composed largely of amateur and industrial film fragments—is without sound, so it’s up to the audience to supply a soundtrack.

March of Time: One Day of War, Russia 1943
A hundred and sixty Russian cameramen from across the Soviet Union chronicle a single fighting day during World War II.

News of the Day
Two brief 1930s newsreels from the series News of the Day offer a historical look at the way events were reported during the Great Depression.

Raw Material, Indigestible?
Prelinger presents a series of pieces from his archive and examines how best to edit and excerpt films and contextualize layered imagery.