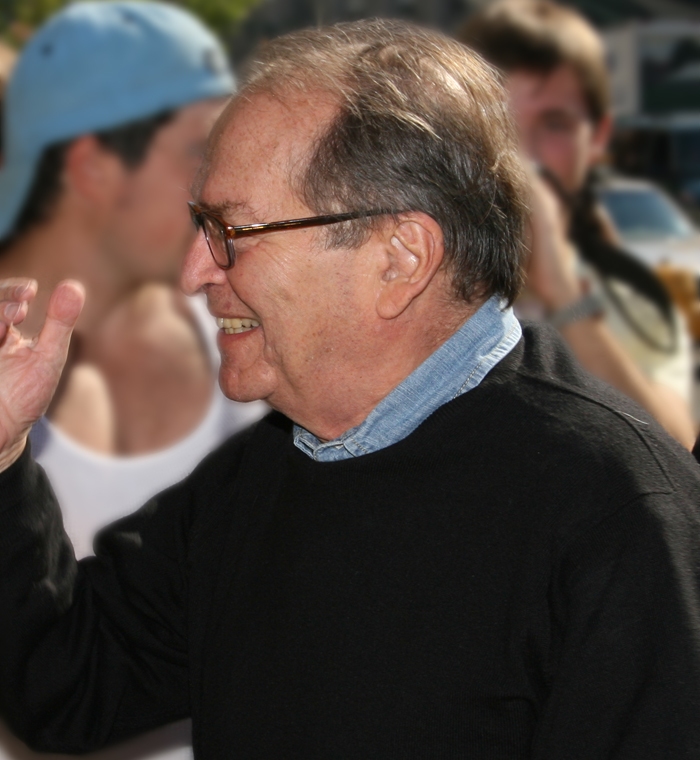 Sidney Lumet, director of American film classics such as “12 Angry Men,” “Serpico,” “Dog Day Afternoon,” “The Verdict,” “Network” died Saturday morning at his home in Manhattan. He was 86. His stepdaughter, Leslie Gimbel, said the cause was lymphoma.

Mr. Lumet is probably best known for his most acclaimed film “Network” (1976), starring William Holden, Faye Dunaway and Peter Finch as the commentator whose proclamation — “I’m as mad as hell and I’m not going to take this anymore!” — became part of the American vernacular.