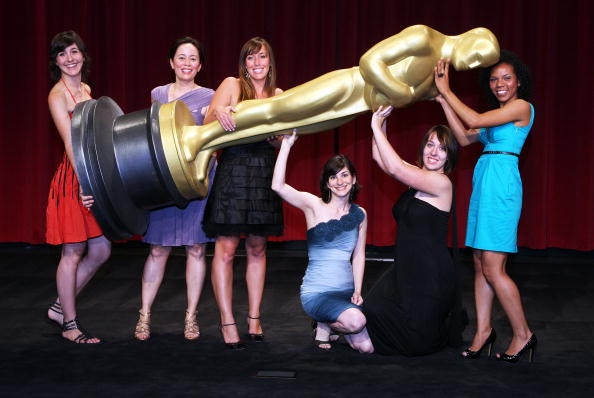 52 entries from 32 countries, along with 523 entries from students representing 136 U.S. colleges and universities, are in competition for the 2011 Student Academy Awards.  The competition – now in its 38th year – will culminate in the awards presentation, which will include screenings of the winning films, on Saturday, June 11, at the Academy of Motion Picture Arts and Sciences’ Samuel Goldwyn Theater in Beverly Hills.

The Academy established the Student Academy Awards in 1972 to support and encourage excellence in filmmaking at the collegiate level.  Gold, Silver and Bronze Medal awards and corresponding cash grants may be presented in each of four categories: Animation, Narrative, Documentary and Alternative.

This year, for the first time, up to three films may also be honored with medals and cash grants in the Foreign Student Film category, the same as in the individual U.S. categories.