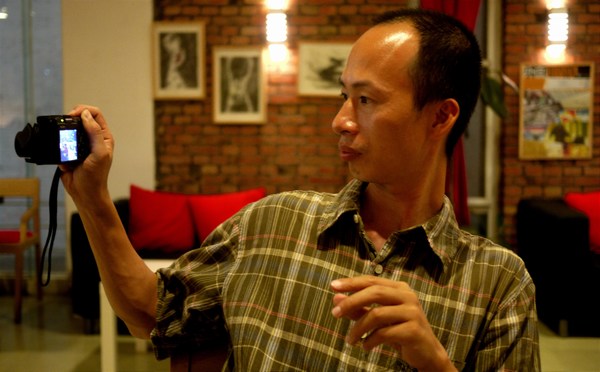 After announcing that the 8th Beijing Independent Documentary Film Festival has been cancelled, the festival’s artistic director, Zhu Rikun, has reportedly resigned from the festival’s foundation, closed his production house, Fanhall Studio, and fled the Chinese capital.

Zhu Rikun has worked on many independent Chinese documentaries including “Karamay” (2010), in which director Xu Xin carries out a forensic examination of a fire that broke out in the far western Chinese province of Xinjiang in 1994. In that tragedy some 323 people (including 288 children) died in the Karamay Friendship Hall after being told to remain in their seats as the fire raged, allowing Chinese government officials in the audience to evacuate first. Zhu also produced the award-winning “Petition” (2009). In that film, director Zhao Liang recorded the stories of a ragtag band of petitioners who traveled to Beijing, seeking the right of appeal supposedly extended to them under China’s legal system.

According to Zhu Rikun’s friends, he has now returned to his hometown in the south of China, following the time-honored approach of Chinese artists and intellectuals faced with oppression throughout the centuries — in times of trouble it is best to get as far away from the capital as possible.