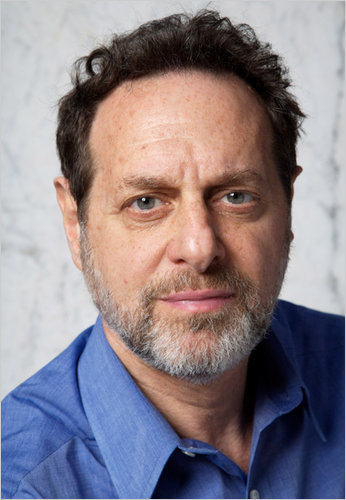 Donald Krim, a film distributor, president of’ Kino International, a company founded in 1977 and acquired by Mr. Krim in 1978, died on Friday at his home in Manhattan. He was 65.

Among the films imported by Kino as a result of Mr. Krim’s festival explorations were Percy Adlon’s “Zuckerbaby” (1985), Mitsuo Yanagimachi’s “Himatsuri” (1986) and Michel Khleifi’s “Wedding in Galilee” (1988). Mr. Krim also helped to introduce the work of such art-house stalwarts as the Hong Kong director Wong Kar-wai (“Days of Being Wild,” 1990), the Austrian Michael Haneke (“The Piano Teacher,” 2001) and the Israeli Amos Gitai (“Kadosh,” 1999).

Read more in the NY Times