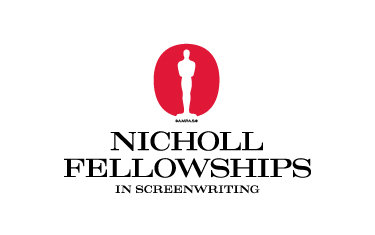 The Academy of Motion Picture Arts and Sciences’ Nicholl Fellowships in Screenwriting competition has received a record 6,730 entries for 2011, including a first-time entry from Ecuador.  The Academy will award up to five fellowships of $30,000 each in November.

The Nicholl Fellowships competition is open to screenwriters who have not earned more than $5,000 writing for film or television.  Entry scripts must be feature length and the original work of a sole author or of exactly two collaborative authors.  The scripts must have been written originally in English.  Adaptations and translated scripts are not eligible.

Since the program’s inception in 1985, 118 fellowships have been awarded, and a number of fellows have achieved considerable success.  Ehren Kruger, a 1996 fellow, wrote “Transformers: Dark of the Moon” opening later this month.  “The Details,” written and directed by 1998 fellow Jacob Aaron Estes, premiered at the 2011 Sundance Film Festival.  Andrew W. Marlowe, a 1992 fellow, created and executive produces ABC’s “Castle,” for which Terri Miller, also a 1992 fellow, is a writer-producer.  Mike Rich, a 1998 fellow, wrote “Secretariat,” which opened last October.  Susannah Grant, a 1992 fellow, earned an Oscar® nomination in 2000 for her “Erin Brockovich” screenplay.

Several other Nicholl fellows have had success in the film industry.

Fellowships are awarded with the understanding that the recipients will each complete a feature-length screenplay during their fellowship year.  The Academy acquires no rights to the works of Nicholl fellows and does not involve itself commercially in any way with their completed scripts.