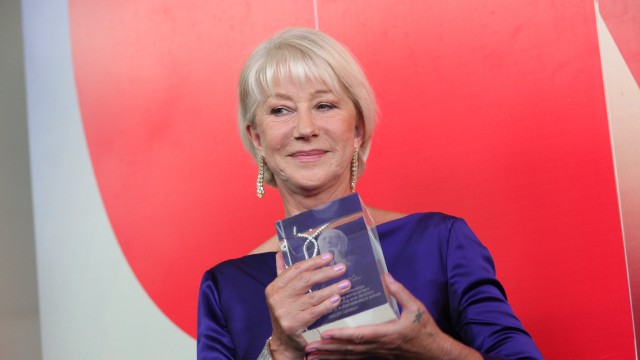 The winners of the 33rd Moscow International Film Festival were announced earlier this month after the festival wrapped its June 23rd to July 7th, 2011 run.

”Viewers’ sympathy” award was given to “MONTEVIDEO, TASTE OF A DREAM” (MONTEVIDEO, BOG TE VIDEO) by a Serbian director Dragan Bjelogrlic.

For the second time during the MIFF history NETPAC (The Network for the Promotion of Asian Cinema) jury worked during the festival. The Association gave its award to “REVENGE: A LOVE STORY” (FUK SAU CHE CHI SEI) by Wong Ching Po. The film participated in Main Competition  program.

Russian film critics gave first diploma to a Pole Feliks Falk for his film “JOANNA”. Their second diploma was given to “REVENGE: A LOVE STORY” (FUK SAU CHE CHI SEI).

Cinema clubs Special diploma was given to “JOANNA”

Special diploma of Cinema clubs was given to “SNOWCHILD” by Uta Arning.

Helen Mirren received the special prize for the outstanding achievement in the career of acting.

Indie film 'Identical' to premiere in NYC on Saturday