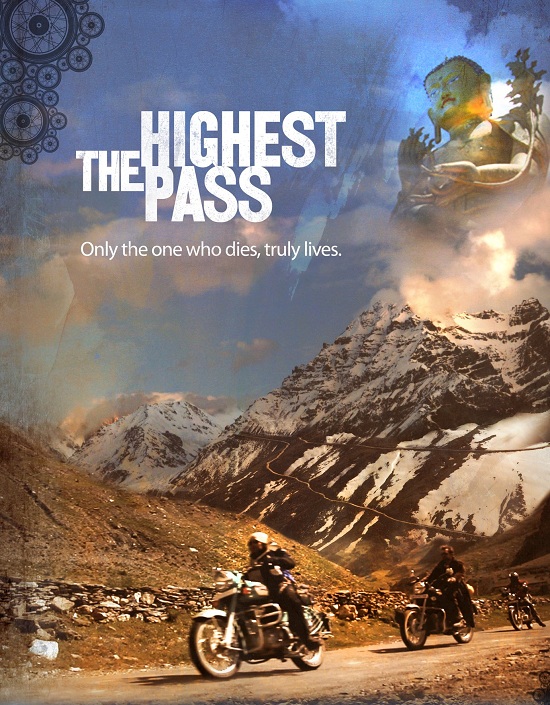 The world premiere of The Highest Pass directed by Slamdance co-founder Jon Fitzgerald will open the 2011 Topanga Film Festival in Topanga, California.

Starting in Rishikesh, the birthplace of Yoga, this documentary takes us on a motorcycle journey through the Himalayas of India and over the highest motorable road in the world, following a dare devil yogi that leads seven Americans to make decisions about life and death while traversing steep, icy cliffs and the chaos of India’s “road killer” traffic. Carrying a prophecy of death in his late twenties, their Yogi leader Anand inspires us to question what it means to truly live and pushes them to the limits of his teachings:  “Only the one who dies, truly lives”.  Adam is forced to question: Is truly living worth dying for?