Tribeca Film to release French thriller Sleepless Night in the US 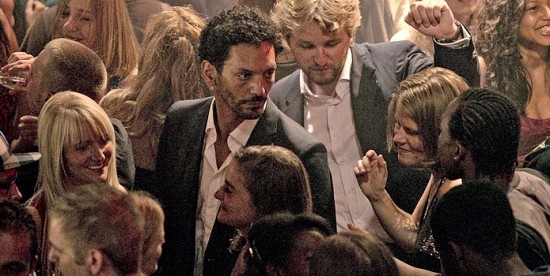 Tribeca Film has acquired the thriller Sleepless Night from director Frédéric Jardin, which had its World Premiere in the Midnight Madness section of the 2011 Toronto International Film Festival. The film will be released in 2012 on VOD and theatrically.

Sleepless Night tells the story of Vincent, a respected and dedicated police officer, or so it seems. After stealing a massive bag of cocaine from drug dealers that work for Marciano, a powerful mob boss/nightclub owner, Vincent quickly finds himself trapped in a situation that no parent would envy- his son has been kidnapped with the promise of being executed if he doesn’t immediately deliver the bag back to its rightful owner. As Vincent heads to the nightclub in the outskirts of Paris to trade the drugs for his son, he soon gets caught in an intense, claustrophobic cat-and-mouse game that quickly spirals into madness as the tables are constantly turned multiple times throughout the evening.  The night to come might not only be the longest but also the last one of his life… and his young son’s as well.