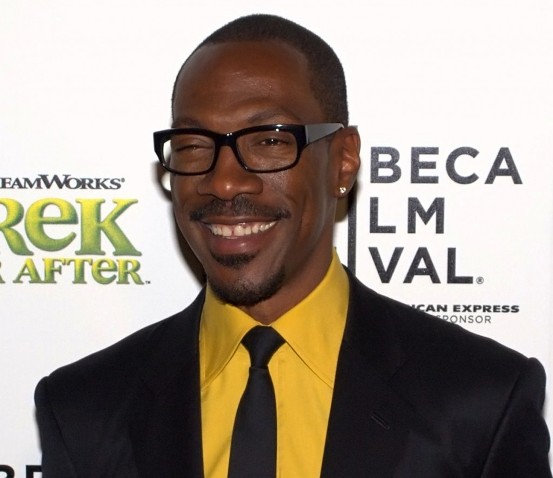 In the statement, Murphy said, “First and foremost I want to say that I completely understand and support each party’s decision with regard to a change of producers for this year’s Academy Awards ceremony. I was truly looking forward to being a part of the show that our production team and writers were just starting to develop, but I’m sure that the new production team and host will do an equally great job.”

Academy Awards for outstanding film achievements of 2011 will be presented on Sunday, February 26, 2012.