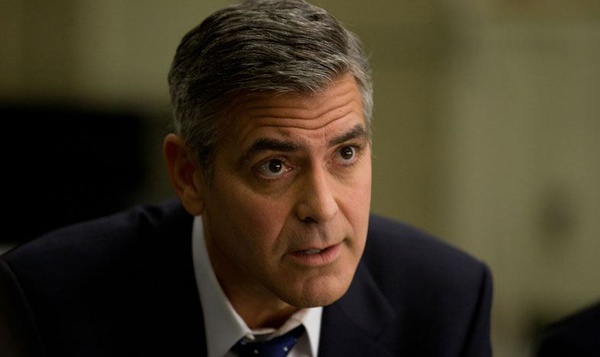 The 23rd annual Palm Springs International Film Festival (PSIFF) will present Academy Award® winner George Clooney with its prestigious Chairman’s Award for The Descendants and The Ides of March.

“George Clooney brings new definition to the word ‘star,’” said Film Festival Chairman Harold Matzner. “A consummate actor, director, producer and screenwriter, he’s demonstrated that no discipline within the film industry is beyond his reach.  In The Ides of March as an actor, director, producer and screenwriter, Clooney exposes the gritty world of political campaigns where winning is the only option, no matter how devastating the consequences. In The Descendants, he gives a bravura performance as a reluctant patriarch, living in a Hawaiian paradise, who is thrust into making life and death decisions affecting his entire family.  To this star of many talents, whose career, fortunately for all of us who admire him, is still a work in progress, the Palm Springs International Film Festival is proud to present the 2011 Chairman’s Award to George Clooney.”

Past recipients of the Chairman’s Award include Ben Affleck, Dustin Hoffman and Nicole Kidman.