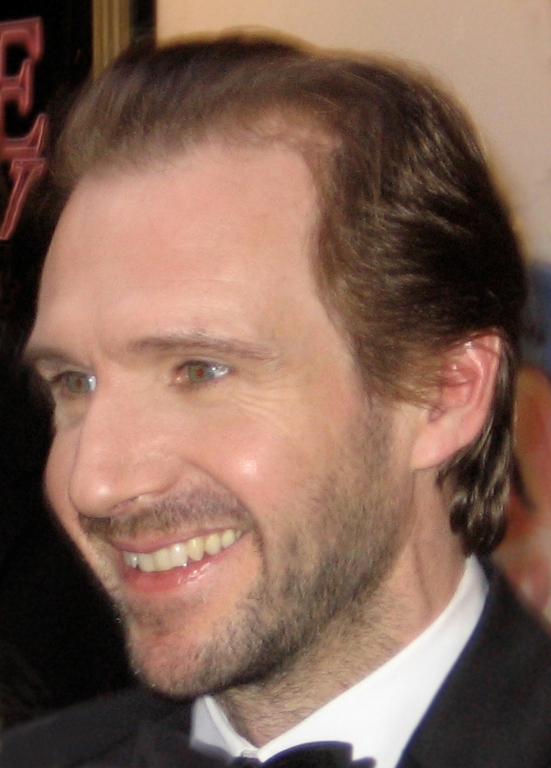 The Richard Harris Award was introduced in 2003 in honor of Richard Harris and recognizes outstanding contribution to British film by an actor.  Previous winners have included John Hurt, David Thewlis, Bob Hoskins, Jim Broadbent, Daniel Day-Lewis and most recently Helena Bonham Carter in 2010. 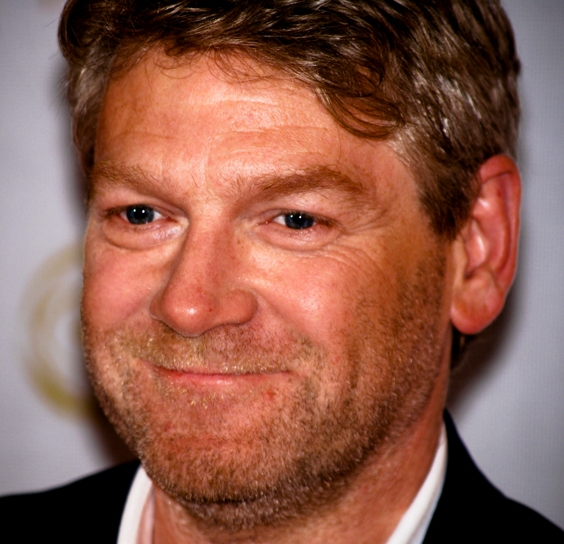 Kenneth Branagh will receive the Variety Award which recognizes an actor, director, writer or producer who has helped to focus the international spotlight on the UK.  The Variety Award was received last year by Liam Neeson and has previously been awarded to Sir Michael Caine, JK Rowling, Dame Helen Mirren, Richard Curtis, Michael Sheen and Keira Knightley to name a few.

Both Ralph Fiennes and Kenneth Branagh will be present to receive their awards.