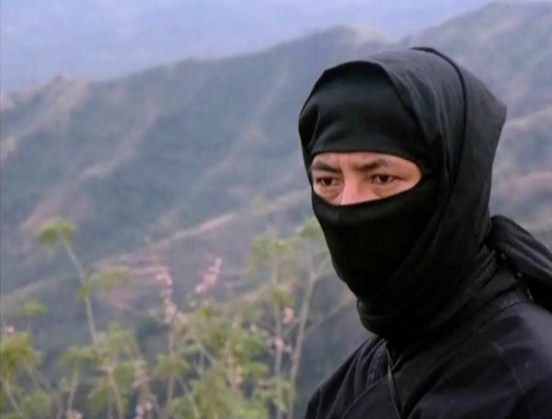 Drafthouse Films will release Electric Boogaloo: The Wild, Untold Story Of Cannon Films in the U.S. From acclaimed cult film documentarian Mark Hartley (Not Quite Hollywood, Machete Maidens Unleashed), the film centers on the story of two Israeli-born, movie-obsessed cousins, Menahem Golan and Yoram Globus, who in pursuit of the “American dream” launched an indie studio that would produce over 120 exploitation films from 1979-1989 turning a renegade outfit into the proclaimed “seventh Hollywood major.” The film is currently in pre-production in Australia. A theatrical release is being planned for late 2012 to coincide with a traveling roadshow retrospective of Cannon’s seminal films.

National Board of Review Picks its Best Films of 2011