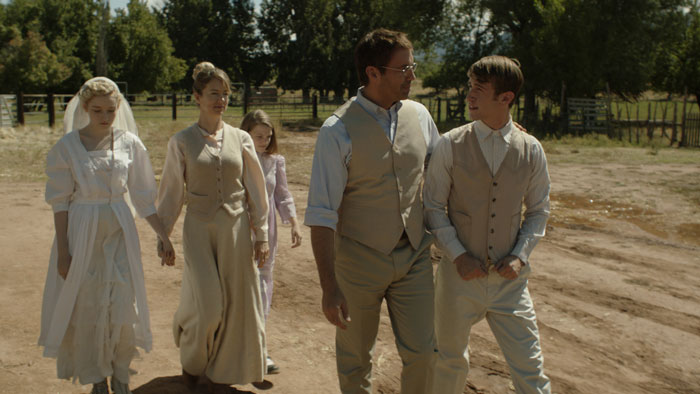 The Generation 14plus competition at the 2012 Berlin International Film Festival will open with the US directorial debut Electrick Children by Rebecca Thomas. The director and her leading actors Julia Garner (Martha Marcy May Marlene), Rory Culkin (Lymelife) and Billy Zane (Titanic) are expected on the red carpet for this world premiere on February 10. Garner plays a young Mormon who breaks out of her strict religious community and plunges herself into the nightlife of Las Vegas.

The Swiss documentary Die Kinder vom Napf will kick off the competition of Generation Kplus also on February 10. Director Alice Schmid accompanies 50 mountain farm children through the four seasons in the “Wild West” of Lucerne Canton. For the international premiere, the filmmaker and the children from the mountain village of Romoos are coming to Berlin.