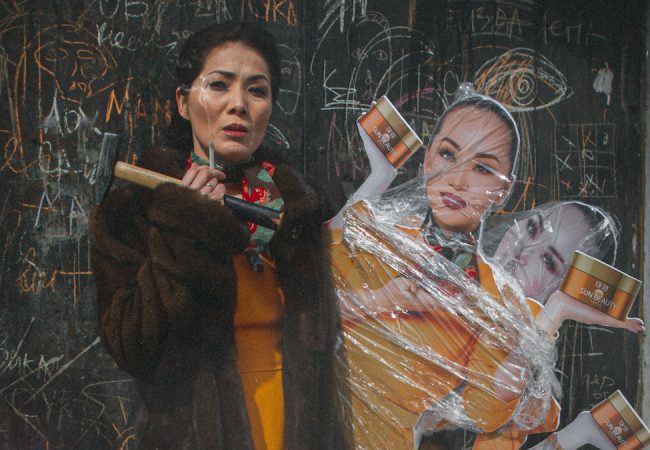 Happiness (Baqyt) by Askar Uzabayev, was voted winner of the Panorama Audience Award for the best feature film at 2022 Berlin Film Festival. 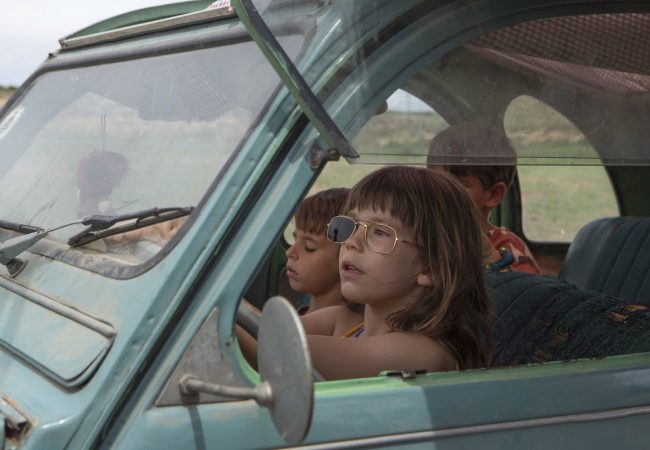 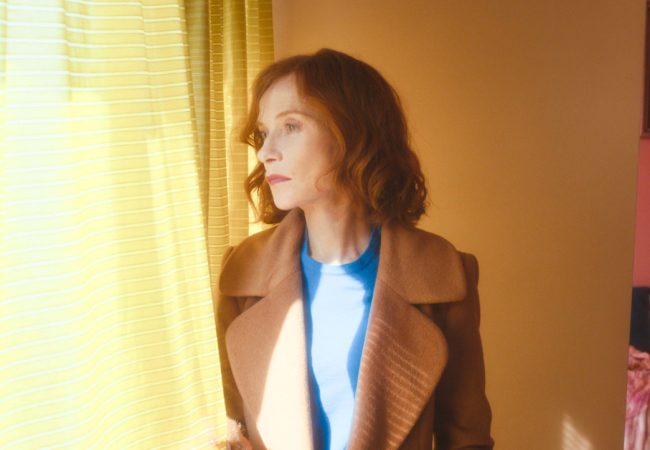 Actress Isabelle Huppert has tested positive for the coronavirus, and will not be able to attend the Berlin Film Festival. 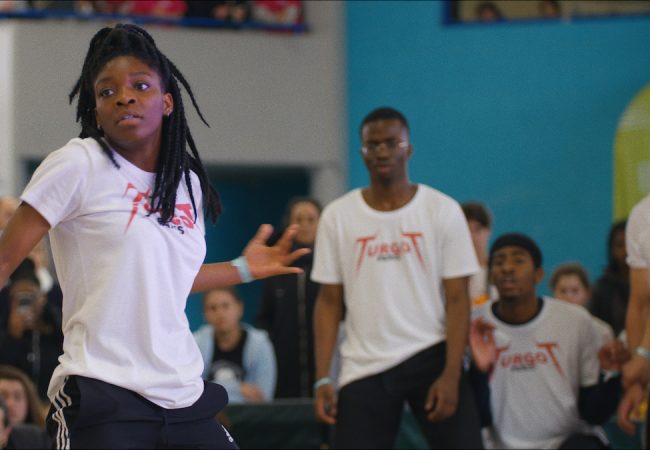 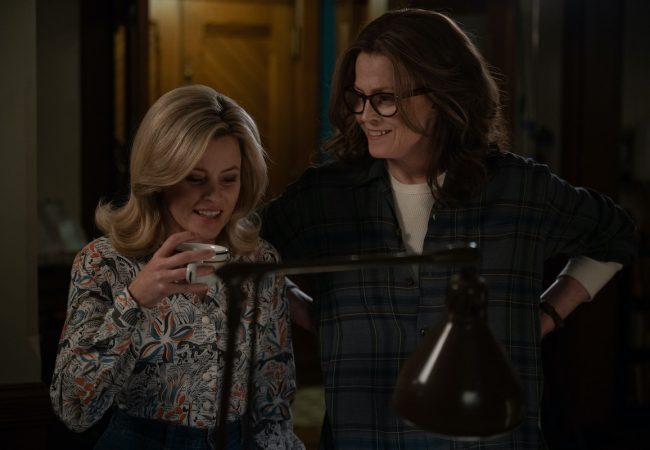 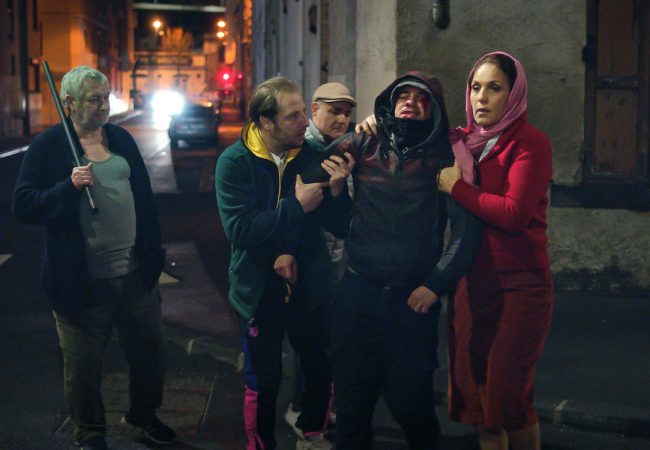 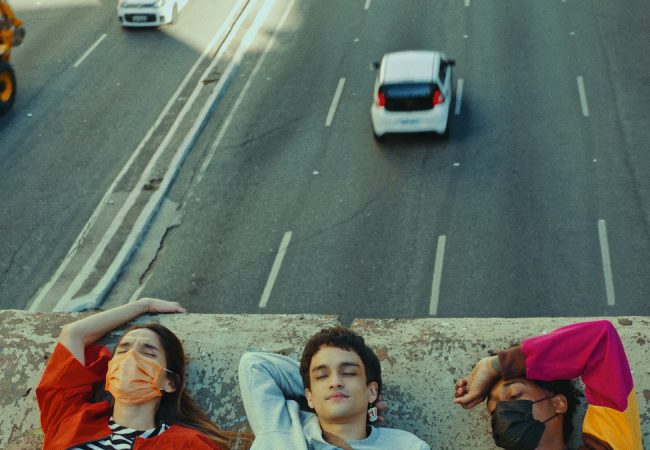 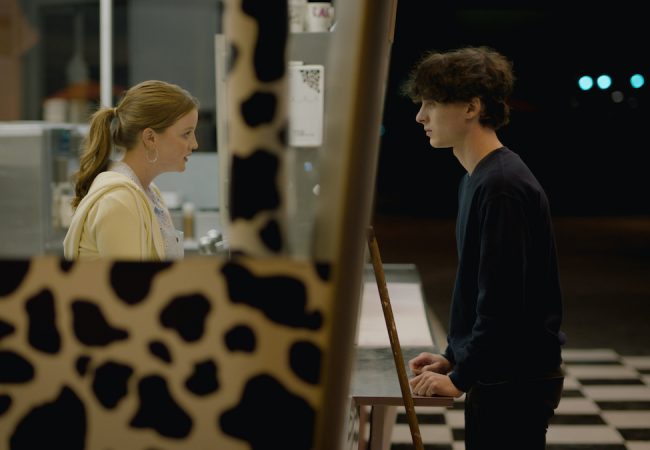 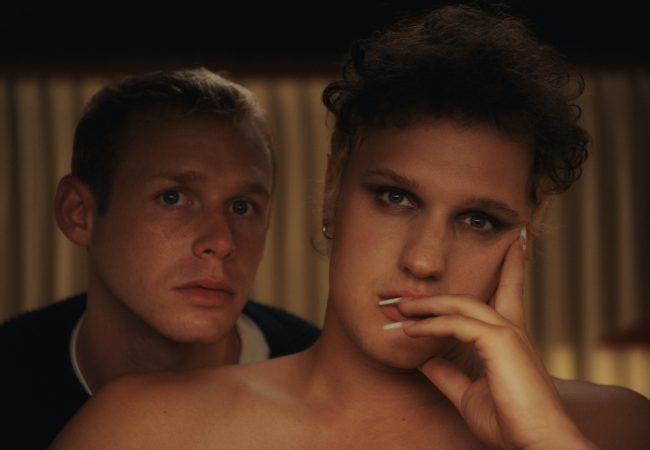 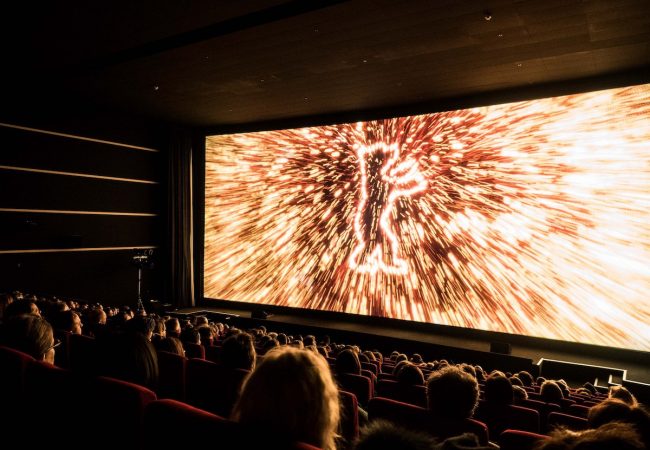 Berlin International Film Festival announced that the 2022 festival will now take place as an in-person event. 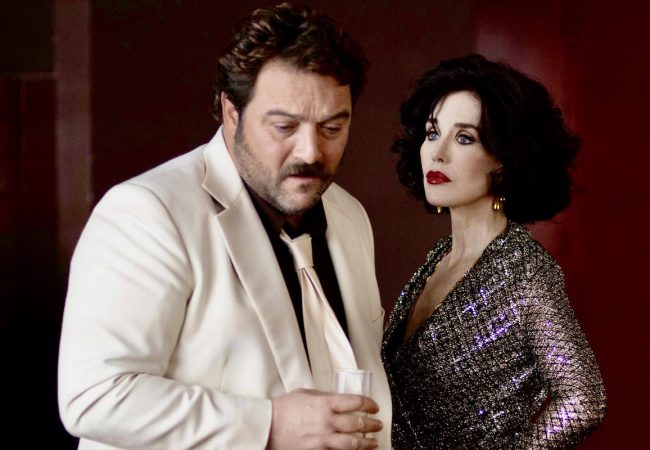 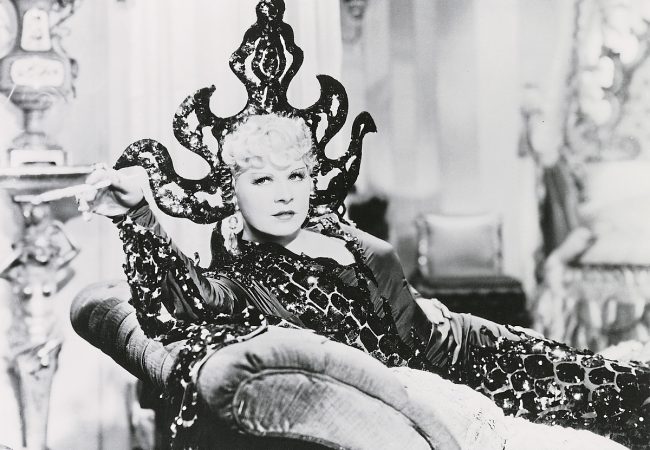 The postponed Retrospective No Angels – Mae West, Rosalind Russell & Carole Lombard will now be presented at the 2022 Berlin Film Festival.