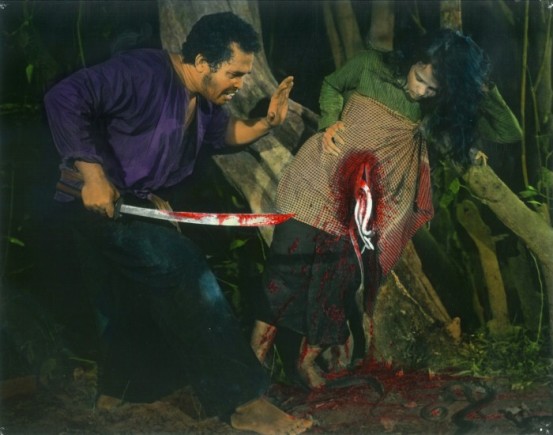 With the addition of a series of Special Screenings to the titles already announced, the program of the Berlinale Forum is now complete.

In the documentary Lawinen der Erinnerung, Dominik Graf, one of Germany’s most influential film and television directors, puts together a portrait of another leading television personality in the form of author, director and producer Oliver Storz. In the process, his film also contributes to German television history and German history in general.

The documentary project in arbeit / en construction / w toku / lavori in corso (in the works) by Minze Tummescheit and Arne Hector is structured according to the principle of the chain interview, with the first interview partner leading the film team on to the second and so on. What all of their number have in common are the cooperative structures in which they work. Yet the most important question they debate is that of their own legitimacy: does it make sense or is it even possible to position oneself outside of industrial progress, the public arena of politics or the global market?

Revivals and “unearthings” of seldom seen works also have a firm place in the Forum programme. Tom Kalin’s artful, provocative film Swoon, perhaps one of the best examples of the New Queer Cinema of the 1990s, can thus be seen a full 20 years after its original premiere at the 1992 Forum. Wynn Chamberlain’s 1968 media satire Brand X is a US underground classic long thought lost and now all the more ripe for discovery.

We are also presenting restored prints of The Connection and Ornette: Made in America as an introduction to the oeuvre of legendary American director Shirley Clarke, with a discussion with film restoration expert Dennis Doros providing some additional context. Kawashima Yuzo is best known for Bakumatsu tayoden (The Sun in the Last Days of the Shogunate). Two additional works, Suzaki Paradaisu: Akashingo (Suzaki Paradise: Red Light) and Kino to ashita no aida (Between Yesterday and Tomorrow), show a Japanese director capable of recording social change like few of the rest of his generation.

The rediscovery of the Cambodian cinema of the 1960s and early 70s has been a true adventure. The documentary Le sommeil d’or by Davy Chou (showing in the main programme) is dedicated to this “Golden Age”, with the one-off screenings of three films by directors Ly Bun Yim [Puthisen Neang Kongrey (12 Sisters), 1968] and Tea Lim Koun (Peov Chouk Sor, 1967) and Puos Keng Kang (The Snake Man, 1970) rescued from Cambodia’s tragic history providing insight into a largely unfamiliar film nation’s past.

Bakumatsu taiyoden (The Sun in the Last Days of the Shogunate) by Kawashima Yuzo, Japan

Kino to ashita no aida (Between Yesterday and Tomorrow) by Kawashima Yuzo, Japan

The Connection by Shirley Clarke, USA

Ornette: Made in America by Shirley Clarke, USA