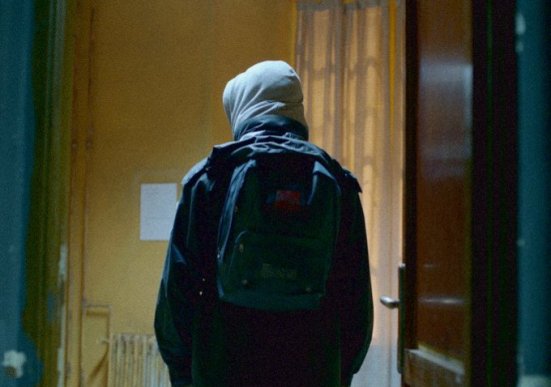 The Indomina Group will release The Imposter, Bart Layton’s directorial debut which premiered at this year’s Sundance Film Festival and will be shown at the upcoming SXSW festival.  Indomina is planning a theatrical release later this year, 2012.

Layton’s documentary, The Imposter, is a chilling factual thriller that chronicles the story of a 13-year-old boy who disappears without a trace from San Antonio, Texas in 1994. Three and a half years later he is found alive, thousands of miles away in a village in southern Spain with a story of kidnapping and torture. His family is overjoyed to bring him home. But all is not quite as it seems. The boy bears many of the same distinguishing marks he always had, but why does he now have a strange accent? Why does he look so different? Any why doesn’t the family seem to notice these glaring inconsistencies? It’s only when an investigator starts asking questions that this strange tale takes an even stranger turn.

The stranger than fiction mystery, which features many twists and turns, is told in a cinematic language that combines documentary and stylized visualizations.   Perception is challenged at every turn, and just as the truth begins to dawn on you, another truth merges leaving you even more on edge.

Sarah Palin documentary to air on Reelz Channel in March