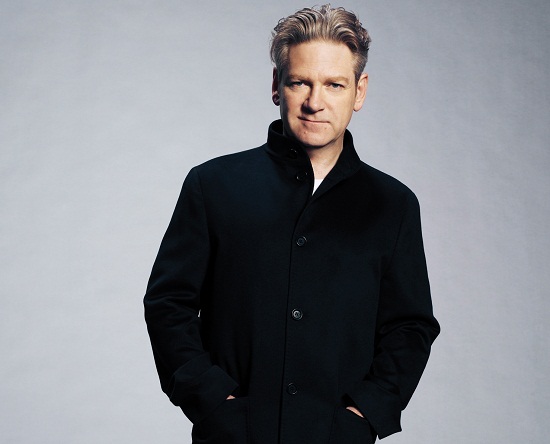 Kenneth Branagh will be the recipient of the Founder’s Directing Award at the 55th San Francisco International Film Festival (April 19 – May 3).

“We are thrilled to honor Kenneth Branagh for his remarkable directorial achievements and multifaceted career at this year’s Festival,” said Melanie Blum, the San Francisco Film Society’s interim executive director.

Branagh is currently receiving a lot of attention for last year’s Academy Award-nominated performance as Sir Laurence Olivier in My Week with Marilyn, a role based on the tense interaction between Olivier and Marilyn Monroe (Michelle Williams) during a film production. This marks Branagh’s fifth career Academy Award nomination, making him the first person to receive five nominations in five separate categories (Actor, Supporting Actor, Director, Screenplay and Live Action Short). Also in 2011 Branagh released the Marvel action adventure Thor, which he directed.

The Founder’s Directing Award is presented each year to a master of world cinema and is given in memory of Irving M. Levin, visionary founder of the San Francisco International Film Festival in 1957. It is made possible by Fred M. Levin and Nancy Livingston. The award was first bestowed in 1986 on iconic filmmaker Akira Kurosawa, and for many years carried his name.