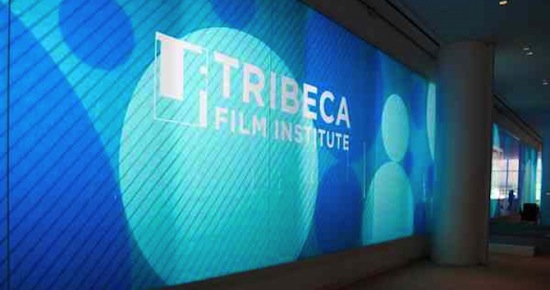 The TFI Sloan Filmmaker Fund bestows grants to narrative film projects that dramatize science and technology themes in film or that portray scientists, engineers, or mathematicians in prominent character roles. Grant recipients also receive year-round mentorship from science experts and members of the film industry in order to complete their projects.

2030
In a near future Vietnam where seawater has buried a large part of the land and cultivation has to be done on floating farms, a strong-willed woman has to make a critical decision about her ex-lover, a geneticist who could be her husband’s murderer.  Nghiem-Minh Nguyen-Vo (Screenwriter, Director), Bao Nguyen (Producer)

Newton’s Laws of Emotion
As a young Isaac Newton pursues the affections of a headstrong princess, he seeks to uncover the principles of love using his new system of mathematics. However, his equations start to break down when her former lover enters the scene.  Eugene Ramos (Screenwriter), Andeep Singh (producer)

Oldest Man Alive
A suicidal 88-year-old inventor finds a reason to live in the young Romanian woman who saves him from drowning. But when she moves into his Manhattan townhouse, it upsets his son and daughter-in-law, who have waited decades to inherit the multi-million dollar dwelling. Antonio Tibaldi (Screenwriter, Director), Ryan Brown (Screenwriter)

The Doctor
Salim, a disgraced young doctor from India, will do anything to get back into medicine. But when he takes a job at an illegal clinic in New York, he finds more danger than redemption.  Musa Syeed (Screenwriter, Director), Nicholas Bruckman (Producer)

The Sloan Foundation and TFI will present a Sloan 20th anniversary retrospective screening of the film And the Band Played On followed by a panel that explores the science of AIDS through the arts and features prominent figures in film and science. The panel will examine the science of AIDS and the social politics surrounding the AIDS epidemic from the 1980’s until the present, and analyze how the AIDS crisis has inspired storytelling that engages scientists, artists and politicians as part of “Tribeca Talks: After the Movie.”

And the Band Played On – Sloan Retrospective Screening and Panel

Celebrating its twentieth anniversary, And the Band Played On premiered at the height of the AIDS epidemic in the early ‘90s.  The film examines the facts surrounding the deadly disease and debunks many of its myths.  The film won three Emmy Awards, including Outstanding Made for Television Movie.  Topping the incredible ensemble cast is Matthew Modine, who received Emmy and Golden Globe-nominations for his poignant portrayal of a doctor who heads an American research team.