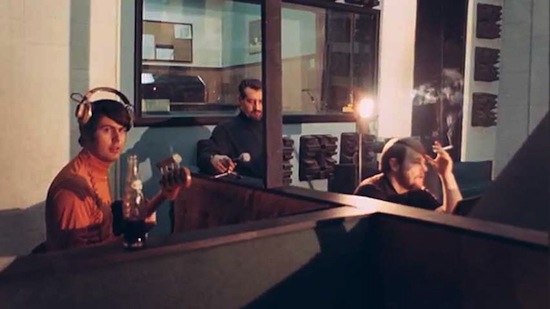 The rock and roll documentary “MUSCLE SHOALS” which premiered earlier this year at the 2013 Sundance Film Festival will open September 27, 2013 at the IFC Center in NY and nationwide on VOD, and October 11th in LA. At the heart of the story is Rick Hall who managed to convince musical superstars like Bob Dylan, Aretha Franklin, and Etta James to come to Alabama and record their hit albums. He is responsible for creating the “Muscle Shoals sound” and The Swampers, the house band at FAME that eventually left to start their own successful studio

Directed by Greg ‘Freddy” Camalier, “MUSCLE SHOALS” is a documentary about a place filled with magic and music, legend and folklore, where the river is inhabited by a Native American spirit who has lured some of the greatest Rock and Roll and Soul legends of all time, and drawn from them some of the most uplifting, defiant, and important music ever created. In Muscle Shoals, Alabama, music runs through the hills, the river, and the spirit of the people. It is a place where, even before the Civil Rights Movement really took shape, the color of your skin didn’t matter inside the studio.

At its heart is Rick Hall who founded FAME Studios. Overcoming crushing poverty and staggering tragedies, Hall brought black and white together in Alabama’s cauldron of racial hostility to create music for the generations. He is responsible for creating the “Muscle Shoals sound” and The Swampers, the house band at FAME that eventually left to start their own successful studio. 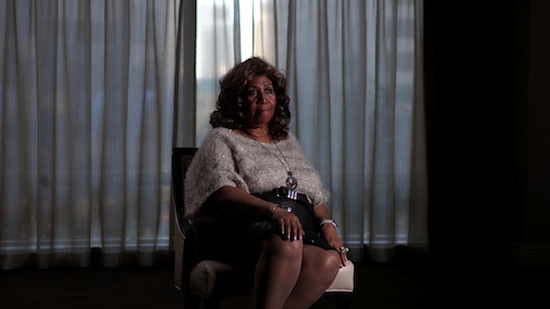 Jimmy Cliff, Bob Dylan, Aretha Franklin, Etta James, Alicia Keys, Wilson Pickett, The Rolling Stones, Bob Seger, Paul Simon, The Staple Singers, Lynyrd Skynyrd, Percy Sledge and countless other stars have all been lured to this remote and mystical place in the backwoods of Alabama to work with the musicians and producers there.

Controversial Polish drama, AFTERMATH, Gets a US Release Date | TRAILER