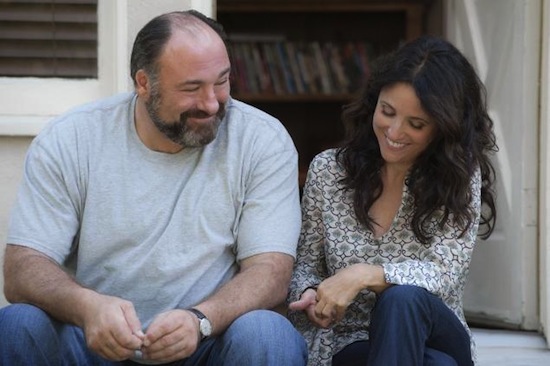 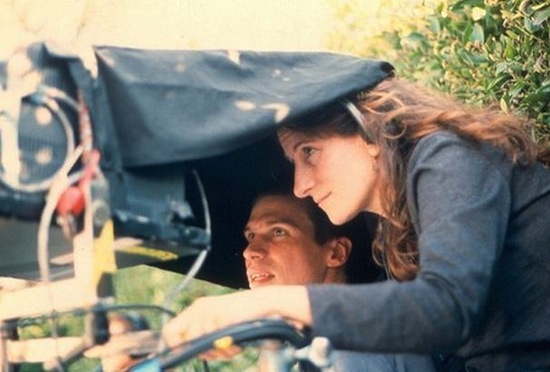 ENOUGH SAID is about a divorced and single parent, Eva (Julia Louis Dreyfus) who spends her days enjoying work as a masseuse but dreading her daughter’s impending departure for college. She meets Albert (James Gandolfini) – a sweet, funny and like-minded man also facing an empty nest.  As their romance quickly blossoms, Eva befriends Marianne (Catherine Keener), her new massage client. Marianne is a beautiful poet who seems “almost perfect” except for one prominent quality: she rags on her ex-husband way too much. Suddenly, Eva finds herself doubting her own relationship with Albert as she learns the truth about Marianne’s Ex.  ENOUGH SAID is a sharp, insightful comedy that humorously explores the mess that often comes with getting involved again. The Fox Searchlight Pictures release is opening in NY and LA on September 18.

On Wednesday, September 11, The Jacob Burns Film Center celebrates NYFF with The New York Film Festival at 50, a panel discussion with Joanne Koch, Kent Jones and Richard Peña, moderated by Steve Apkon. A touchstone of the US film scene since 1963, the Film Society of Lincoln Center’s New York Film Festival has long served as a guide to the masterworks of cinema and a forum for the artists who create them. Apkon will discuss the history of the film festival with three of the people who’ve been instrumental in the programming and presentation of NYFF for many years: Joanne Koch (Executive Director of FSLC 1971 – 2003), Richard Peña (FSLC & NYFF Program Director 1988 – 2012) and Kent Jones (current NYFF Program Director), all contributors to the lavish new book New York Film Festival Gold: A 50th Anniversary Celebration. A special limited number of autographed copies of the book will be available for purchase that evening, signed by director Pedro Almodóvar and Richard Peña.

The 340-page coffee table book features recollections by esteemed critics and scholars who recount their personal involvement with the festival. Also included are hundreds of rare stills and behind-the-scenes shots with over 130 filmmakers, reproductions of all 50 NYFF posters and a complete listing of all the films and events that have been featured in the festival for the past 50 years. The NYFF 50th Anniversary collector’s book can also be purchased at FilmLinc.com and on Amazon.