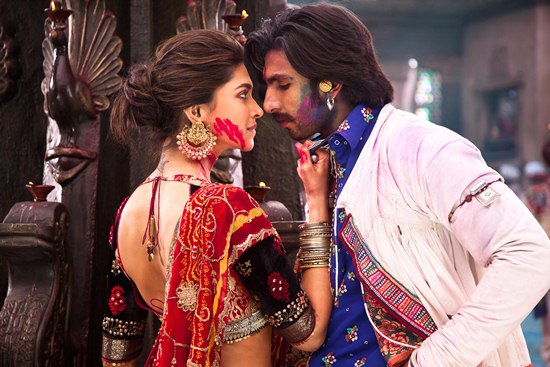 The opening ceremony of the 13th Marrakech International Film Festival will have an Indian flavor with the premiere of RAM-LEELA, the new film from Sanjay Leela Bhansali, the director of DEVDAS.  RAM-LEELA, described as a modern version of Romeo and Juliet, and starring  Deepika Padukone and Ranveer Singh, will kick off the festival on 29 November, 2013.  The 13th edition of the Marrakech International Film Festival takes place from 29 November to 7 December 2013 in Marrakech, Morocco.

RAM-LEELA is said to be an adaptation of Shakespeare’s epic love story Romeo and Juliet, set in violent times 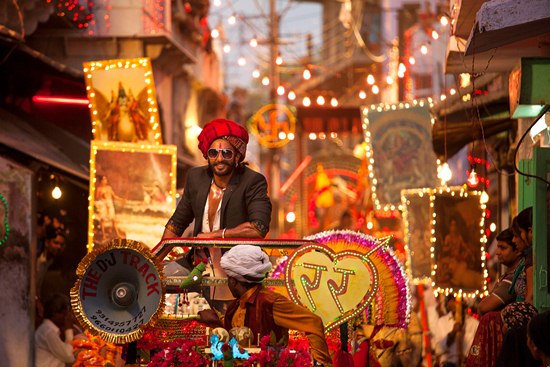 Ram : Born in the land of guns, goons and hardcore enmity, RAM – the local village romeo, is a raapchik, cheap, dramatic vagabond. The lover who fights the whole world for his Leela and yet the man who stands by his clan even at the cost of his own love 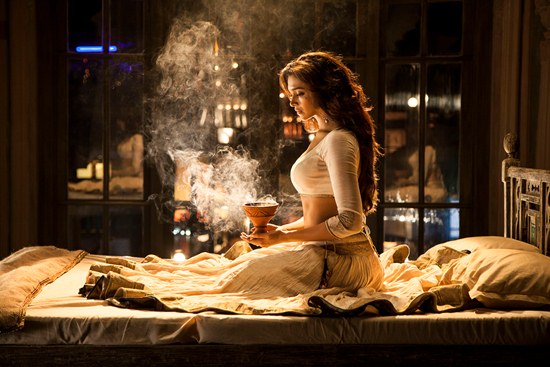 Leela : In love with her enemy, a beautiful, young, spicy, fearless gujrati belle, born to an underworld mistress and yet far removed from the violence that surrounds her. Her life is only about her faith in her lover , her tireless wait for him, her sacrifices for him and ultimately her’self’ against him

When the two see each other for the first time, worlds collide, wars are fought and destinies are written in blood, forever. The Jadejas and the Rabaris are sworn enemies since the past 500 years and their own kin falling in love with each other is worst than any storm that could have ever come by. Set in the present day, magnificent vibrant landscape of Gujarat, woven with song and dance, Ram and Leela fight the world to live their own dreams. What will happen when they declare their love to the world? Will their families relent or will Ram and Leela carve their own destiny?