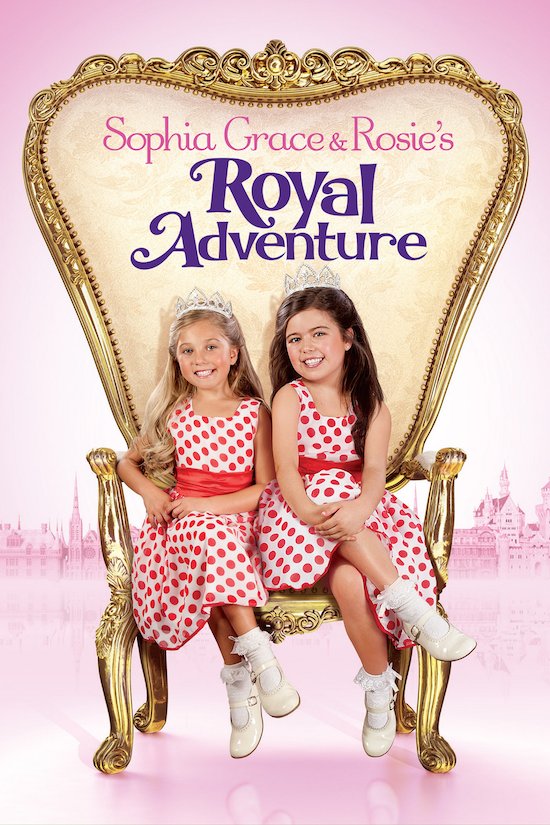 The 9th Big Island Film Festival at The Fairmont Orchid, Hawai‘i (BIFF) has announced its 48 Official Selections, to be screened May 22-26, 2014.  On Thursday, May 22 at 7:30 p.m., BIFF’s Grand Opening will include a free sampler of short films.

On Friday, May 23, the festival will present Warner Brothers, “Sophia Grace and Rosie’s Royal Adventure.” The brand-new film stars British cousins, Sophia Grace Brownlee and Rosie McClelland, Nickelodeon Kids’ Choice Award Winners and frequent guests of The Ellen DeGeneres Show. In the movie, to be released May 20 on DVD, the girls are Ellen’s special correspondents, sent to cover the coronation of a new queen.

Other notable BIFF Official Selections include the time-travel mystery-thriller “Time Lapse,” the intense and intimate portrait of homelessness, “3:13,” drama “Pretty Rosebud,” about an ambitious career woman whose unorthodox choices unravel her carefully constructed world, and comedy “Welcome to the Lucky Country” a laughable look at an Australian reality show. 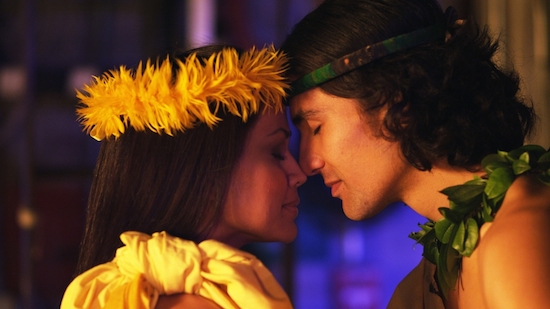 Contenders from Hawai‘i include Leo Woolford’s acclaimed “The Haumana,” which chronicles the journey of a new Kumu Hula and his high school men’s hālau, with choreography by Robert Cazimero, Lanakila Casupang, Maelia Loebenstein-Carter and Kaipo Hale.  From the Big Island, “Bullitt and the Curse of the Blood Ring” is the next chapter of the continuing island action-adventure,  produced, acted, and directed by Kona filmmakers Richard Gonzalez and Rockwood.

The Official Selections for BIFF 2014 are: