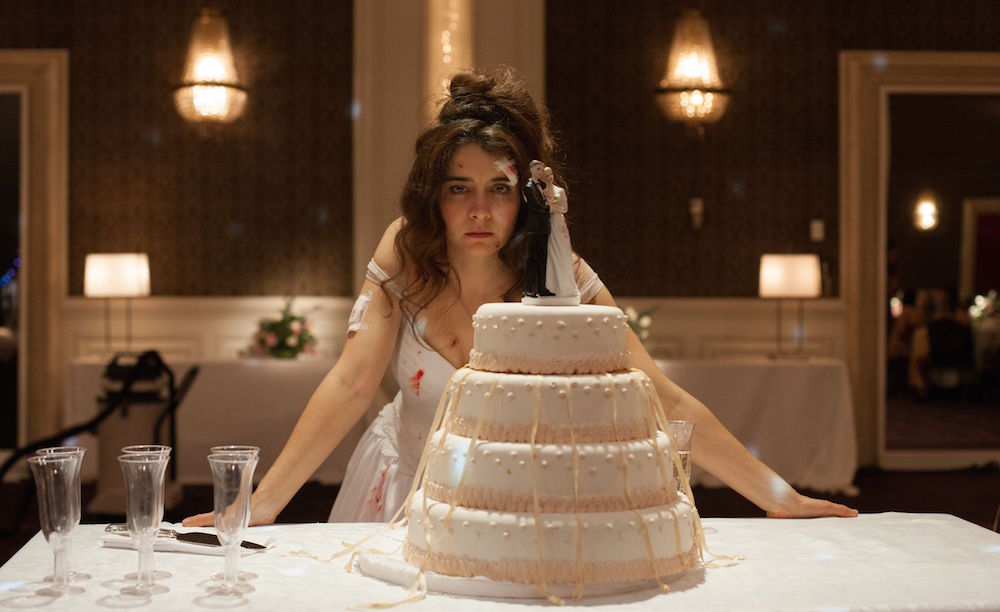 The black comedy, featuring an all-star cast made up of the who’s who of Argentina cinema (including perennial Miami International Film Festival audience favorite Ricardo Darín), makes its Florida premiere and marks the third directorial achievement for Miami International Film Festival alumnus Szifron, a deftly talented filmmaker hailing from Buenos Aires. Wild Tales is currently shortlisted for the 2015 Best Foreign Language Film Academy Award nominations, one of just nine titles whittled down from a record 83 films submitted worldwide. The final list of nominees will be revealed tomorrow, January 15th, from Los Angeles, home of the Oscars.

Says Miami Dade College’s Miami International Film Festival executive director Jaie Laplante, “A Ricardo Darín-starring, Damián Szifron-directed, Pedro Almodóvar-produced, Cannes Official Competition, Oscar-shortlisted film? Yes, please. The Festival is absolutely delighted to choose Wild Tales as our CINEDWNTWN Galas’ Opening Night Film, because it combines the talents of so many of our audience’s favorite artists, all of whom are working at the absolute top of their game.”

Szifron’s debut feature film, The Bottom of the Sea (2003) played at 21st Miami International Film Festival in 2004, while his equally celebrated second film, On Probation, was released in 2005. Wild Tales marks Szifron’s first collaboration with legendary Spanish filmmaker and producer Pedro Almodóvar, who along with his brother Augustin, helm El Deseo, the film’s co-producers with Kramer & Sigman Films of Argentina.

Wild Tales is a wickedly funny roundabout of six standalone but related shorts featuring dozens of characters, reaching operatic heights of subversive humor in tales of conflicts between the classes under common themes of violence and vengeance. Simon (Darín) is pushed to the breaking point by Buenos Aires civic bureaucrats who have towed his car on the day of his daughter’s birthday; whereas white-collar businessman Diego (Leonardo Sbaraglia) is enraged by blue-collar righteousness on a dusty, deserted highway. By chance, a roadside diner waitress (Julieta Zylberberg) meets the pompous jerk who destroyed her family; and wealthy patriarch Mauricio (Oscar Martinez) is determined to be the pompous jerk who won’t let anyone destroy his family.