Art of the Real, VIMOOZ 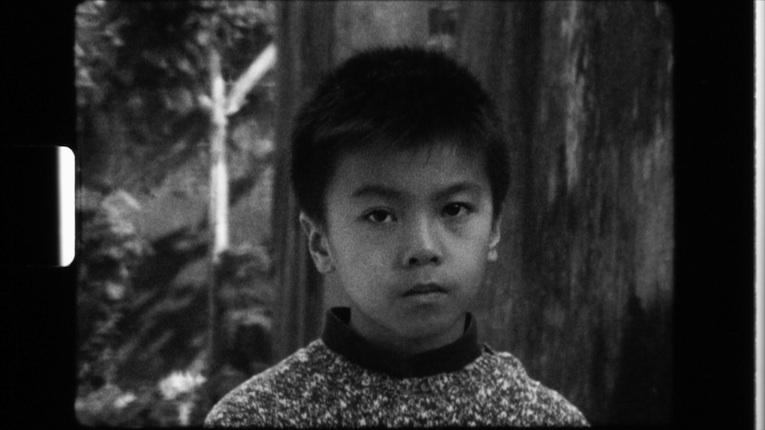 The Film Society of Lincoln Center announced the initial selections for Art of the Real, the second annual documentary-as-art festival, taking place April 10-26.

Opening Night will premiere new works by João Pedro Rodrigues & João Rui Guerra da Mata (The Last Time I Saw Macao,Mahjong), Eduardo Williams, and Matt Porterfield (I Used to Be Darker), and all filmmakers will be in attendance. The U.S. Premiere of Rodrigues & Guerra da Mata’s Iec Long, screening this week at the Berlinale, mixes archival footage, photographs, figurine-based reconstructions, and oral testimony in an eclectic depiction of a derelict Macao fireworks factory. Argentinian director Williams’s spellbinding and enigmatic I Forgot, which will also have its U.S. Premiere, follows a group of Vietnamese teenagers as they stave off boredom by leaping from one building to the next. A North American Premiere, Porterfield’s Take What You Can Carry, in competition at the 2015 Berlinale shorts program, is a delicate portrait of a young American woman in Berlin (Hannah Gross) attempting to reconcile her need for a stable sense of identity with her itinerant lifestyle.

The lineup will also feature The Actualities of Agnès Varda, a retrospective of the filmmaker’s work in the context of her career-long focus on merging fact and fiction. Varda will be in attendance for several screenings, and the spotlight will feature many new digital restorations, including her debut feature, La Pointe Courte, the landmark Vagabond, and all of her “California Films” (Lion’s Love, Documenteur, Mur Murs, Black Panthers, Uncle Yanco). The spotlight will also feature some of Varda’s most celebrated documentaries, such as Daguerrotypes and The Gleaners and I. Varda is a longtime favorite of the New York Film Festival, and several of her works will return to the big screen at the Film Society, including Documenteur(NYFF ’81), The Gleaners and I (NYFF ’00), Lions Love (NYFF ’69), and Mur Murs (NYFF ’80).

The films in Repeat as Necessary: The Art of Reenactment trace a partial history of reenactment as its own medium, an act of repetition that often leads to revelation. Recent films like The Act of Killing and The Arbor have called attention to its uses, but reenactment has a rich history as an invaluable mode of documentary art, employed as a tool of dramatization, an investigative strategy, and a means of creating art from the archive. The spotlight will feature works by a wide range of artists and filmmakers working today and over the past several decades, from Jean Eustache, Juan Downey, and Harun Farocki to Elisabeth Subrin, Ming Wong, Simon Fujiwara, Jill Godmilow, and many more.