MARIE’S STORY, True Story of Marie Heurtin, Born Deaf and Blind, to Open in US 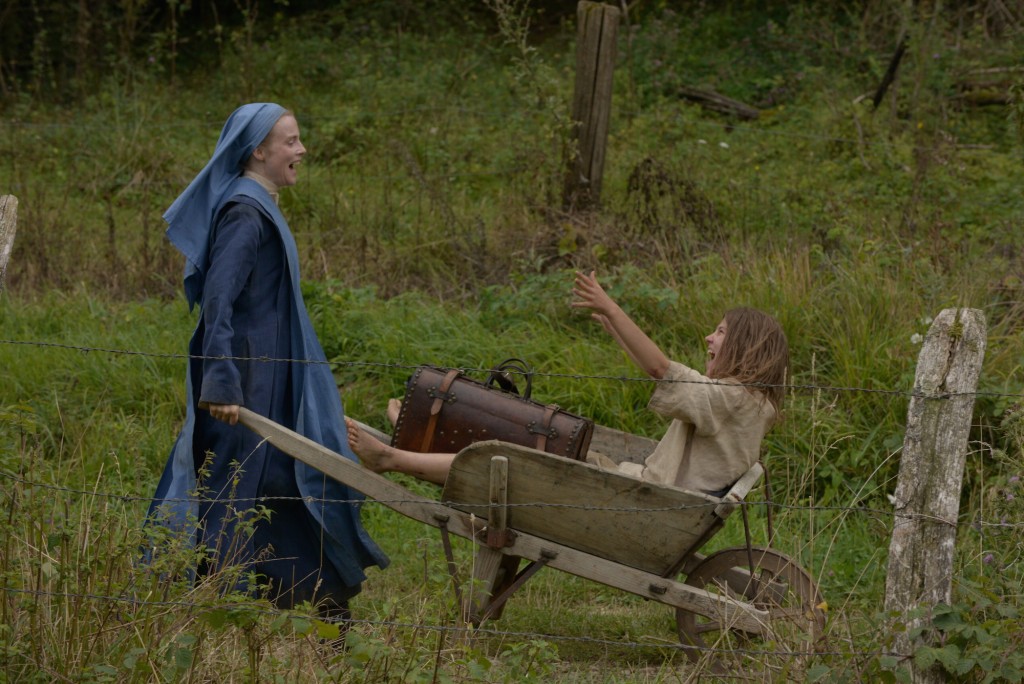 MARIE’S STORY, the award-winning historical biopic by Jean-Pierre Améris, will open in New York City on May 1 at Lincoln Plaza Cinemas and in Los Angeles on May 29th at the Laemmle Royal, Playhouse 7 in Pasadena and Town Center 5 in Encino.  A national release will follow.

MARIE’S STORY is based on true events of 14-year-old Marie Heurtin, born deaf and blind and thought to be unreachable, and her remarkable transformation as one dedicated nun (César Award-winner Isabelle Carré) commits to finding a way to communicate with her.

At the turn of the 19th century, the daughter of a humble artisan and his wife is born deaf and blind and unable to communicate with the world around her. Desperate to find a connection to young Marie and avoid sending her to an asylum, the Heurtins send her to the Larnay Institute in central France, where an order of Catholic nuns manage a school for deaf girls. There, the idealistic Sister Marguerite sees in Marie a unique potential, and despite her Mother Superior’s skepticism, vows to bring the wild young thing out of the darkness into which she was born. MARIE’S STORY recounts the courageous journey of a young nun and the lives she would change forever, confronting failures and discouragement with joyous faith and love.

Headlined by a commendable debut performance from newcomer Ariana Rivoire, herself born deaf, MARIE’S STORY highlights the best of the human spirit and its potential for greatness despite incredible barriers. Years before Helen Keller emerged as an icon for the deafblind community, Sister Marguerite, portrayed with grace and patience by Carré, found in Marie Heurtin a young woman with emotions and aspirations, and gave her a voice with which to express both.

Born in 1885 and brought to the Larnay Institute as a young girl, Marie Heurtin arrived disheveled and incommunicative. She knew how to bang her tin fork and plate together in order to ask for food, but not much else. Sister Marguerite, herself suffering health issues she kept hidden from her charges, worked tirelessly to make a connection for Marie between the object in her hands and the sign for it. Once she learned the word for “knife,” Marie quickly caught on to all concept of language and expression; with Sister Marguerite’s help, she even learned abstract constructs like old and young, life and death. Marie would live the rest of her days at the Institute, which is still in existence today, where she learned to sew and read Braille and eventually became a tutor and inspiration to other students.