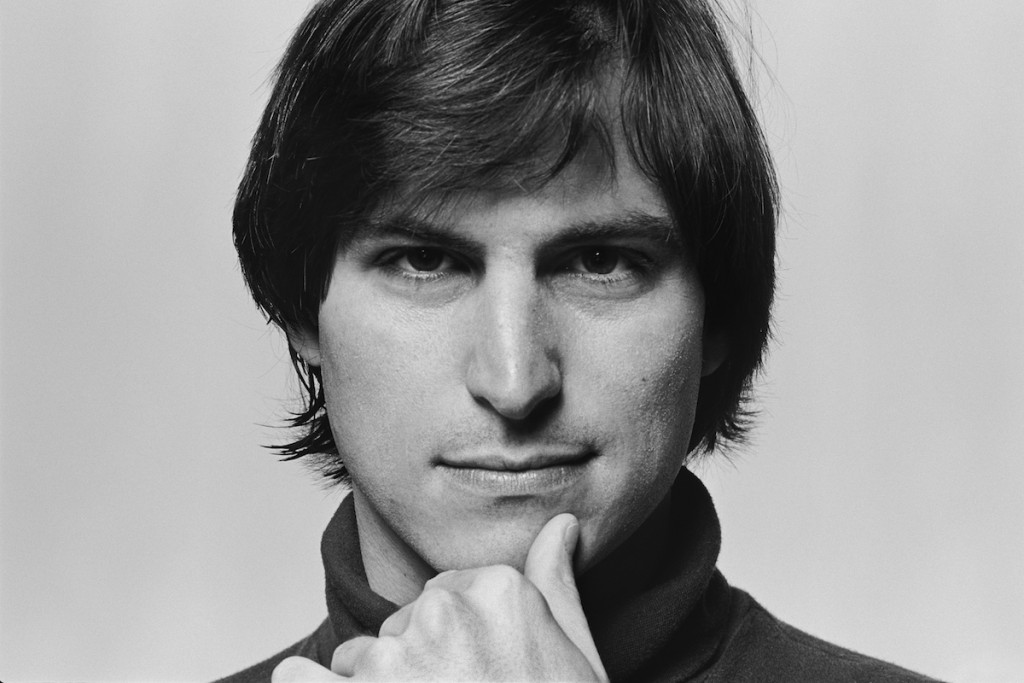 The Big Nights selections are revealed for the 58th San Francisco International Film Festival taking place April 23 – May 7, 2015.  including the Opening Night, Centerpiece and Closing Night programs. The two-week festival kicks off with the Opening Night presentation of Alex Gibney’s fascinating documentary Steve Jobs: The Man in the Machine (USA 2015), about the tech icon. The End of the Tour (USA 2015), James Ponsoldt’s acclaimed portrait of David Foster Wallace starring Jason Segel and Jesse Eisenberg, is slated for the Festival’s high-profile Centerpiece spot. Finally, the Festival will come to a close with celebrated veteran director Michael Almereyda’s drama Experimenter (USA 2015), starring Peter Sarsgaard and Winona Ryder.

Opening Night: Steve Jobs: The Man in the Machine

When Steve Jobs died in 2011, the world mourned. But why, asks Alex Gibney, were people who never knew him moved to tears by the death of a businessman who sold them products? Featuring frank interviews with close friends and former colleagues, the film adds detail, nuance and counterpoint to the burnished tale of Jobs’ journey from garage to corner office, offering a bracingly candid inquiry into his genius and his flaws as well as our own relationship to technology.

Centerpiece: The End of the Tour

A novelist of modest success wins an assignment from Rolling Stone to follow David Foster Wallace on the end of his Infinite Jest publicity tour. Over the course of five days, the two engage in heady discourse about art, the modern world and the pitfalls of self-conscious living while skirting the borders between friendship and professional distance. Based on writer Dave Lipsky’s memoir, James Ponsoldt’s melancholy chamber piece exhibits the director’s characteristic generosity toward human imperfection embodied in Jason Segel’s quietly affecting performance as Wallace.

This inventive and playful biography of scientist Stanley Milgram revisits his famous experiment, in which subjects were made to believe they were administering electric shocks to others in order to test why people will cede to authority, no matter how brutal the request. An examination of scientific ethics, the drama also explores the moral consequences of “just following orders.” Anchored by a riveting performance from Peter Sarsgaard as Milgram, iconoclastic genius Michael Almereyda (Hamlet) has delivered a timely and important film about the role of science in our society.

Experimenter Steve Jobs: The Man in the Machine THE END OF THE TOUR