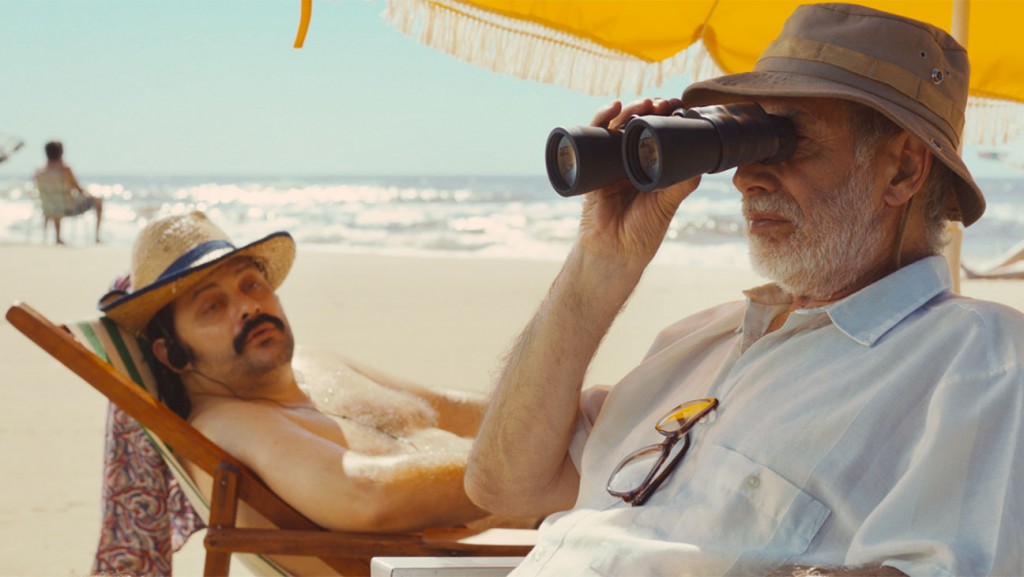 Mr. Kaplan will be this year’s closing film for the 18th Cine Las Americas International Film Festival taking place on Sunday, April 26.  The Uruguayan film is written and directed by Alvaro Brechner (Bad Day to Go Fishing) and is loosely inspired by the story of the filmmaker’s own grandfather.

The comedy and drama is the story of an elderly Jewish man who has built a quiet life for himself in Uruguay after fleeing from Europe during WWII. But now at 76, he’s become convinced that he’s discovered a Nazi in hiding and plans to expose him. The cast stars Hector Noguera, Nestor Guzzini and Rolf Becker.

“We’re pleased to have confirmed this presentation of Mr. Kaplan by one of Latin America’s leading writer-directors. Both Mr. Kaplan and Brechner’s first feature Bad Day to Go Fishing were submitted by Uruguay to the Academy for consideration for best foreign-language film, and this will be a great way to wrap this year’s festival” said Festival Director Jean Lauer.

For the 18th consecutive year, Austin will serve as host to a wide range of international films and filmmakers as the festival creates networking opportunities for industry professionals, and provides a rich cultural experience for statewide audiences. The festival will showcase contemporary films from the US, Canada, Latin America, and the Iberian Peninsula. All films are presented in English and/or subtitled.