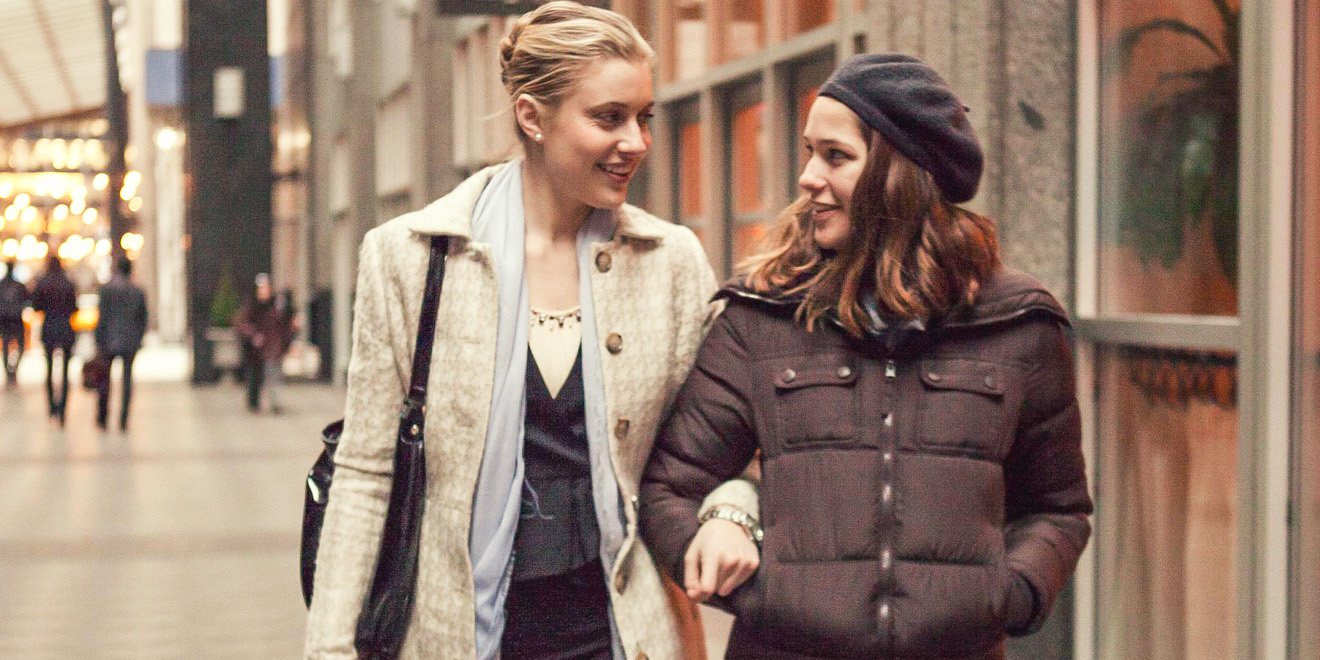 Writer/director, Bobcat Goldthwait and actress Jennifer Coolidge are among the honorees and distinguished guests for the 17th edition of the Provincetown International Film Festival (PIFF) running June 17 to 21 in Provincetown, Massachusetts. Writer/director Bobcat Goldthwait (CALL ME LUCKY) will be named the 2015 “Filmmaker on the Edge” in conversation with resident artist John Waters at Provincetown’s historic Town Hall on Saturday, June 20. Actress Jennifer Coolidge (BEST IN SHOW) will receive the Faith Hubley Career Achievement Award that same evening, in conversation with film critic B. Ruby Rich.

“This year’s honorees underscore the importance of comedy to independent film – not only surprising and delighting us, but boldly and subversively pushing boundaries. Both Bobcat and Jennifer are masters of their craft,” said Andrew Peterson, PIFF’s Director of Programming.

Additionally, Noah Baumbach’s MISTRESS AMERICA (pictured above), starring Greta Gerwig, has been added to the list of features previously announced. The festival will also host a double billing of Steven Spielberg’s JAWS and Noel Marshall’s ROAR at the Wellfleet Drive-In on Wednesday, June 17. John Waters will present a special screening of KILLER JOE, directed by William Friedkin, on Sunday, June 21.