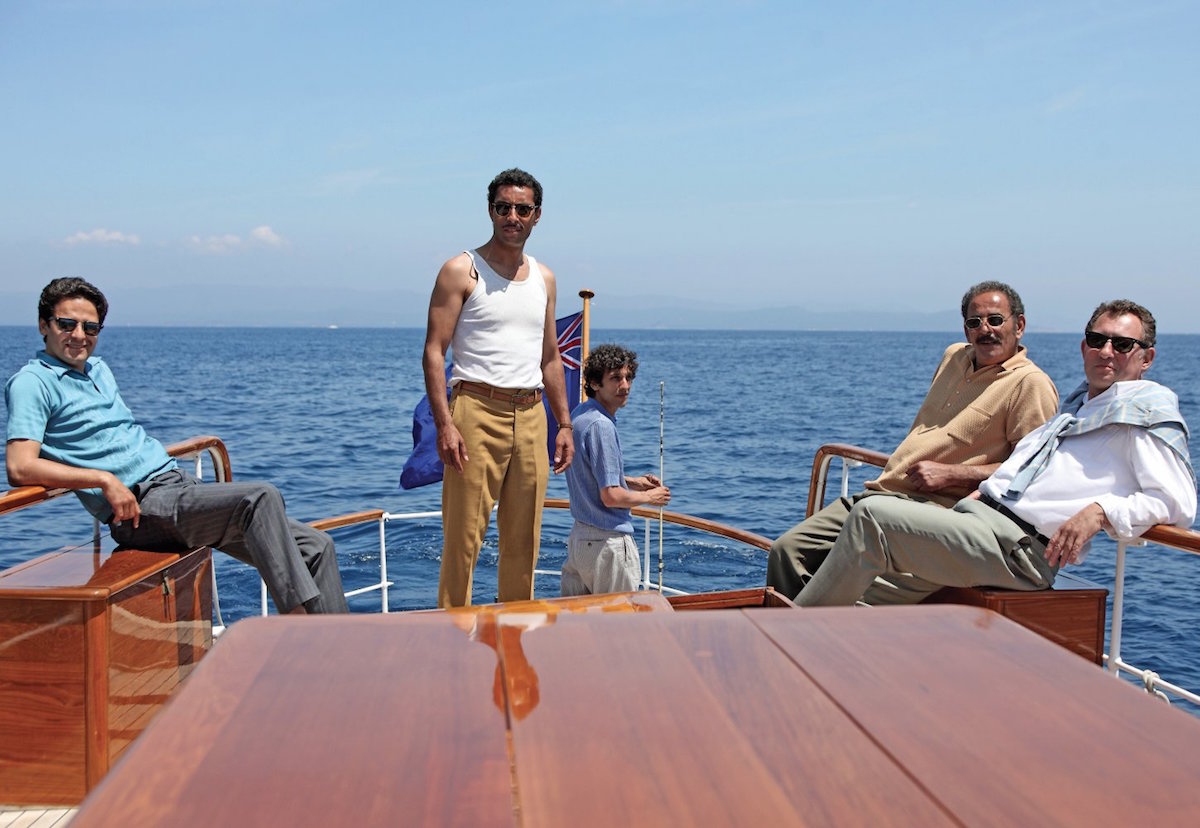 The 2015 Stony Brook Film Festival unveiled its schedule of films for its 20th anniversary edition, taking place from Thursday, July 16 through Saturday, July 25, 2015. The schedule of films is being announced today on the festival’s website, and features thirty-four films (19 features and 15 shorts), chosen out of more than 700 entries.

Many alums of the film festival are returning with films this year. The short documentary Coaching Colburn was created by Jeff Bemiss and his film students at Trinity College, with a story about a man with Fragile X Syndrome. Mr. Bemiss screened the film The Book and the Rose at Stony Brook in 2002. Menemsha Films returns with the film Dough, about a Jewish baker and his young Muslim apprentice, and Shooting Star of the Netherlands brings Painkillers to the Festival, a poignant story about a teenage musician.Producer of To Life!, Alice Brauner, was also the producer of Stony Brook’s 2012 Audience Choice-Best Feature, Wunderkinder. Peter Miller of AKA Doc Pomus fame, the 2012 Grand Prize winner, brings a new documentary to Stony Brook Film Festival this year, the World Premiere of Projections of America. During World War II, short documentaries about American life were created by filmmakers led by Academy Award winning screenwriter Robert Riskin.  The U.S. Office of War Information disseminated them to be shown to audiences around the world. Projections of America tells the story of the production.

Opening night brings a dramatic feature film from Algeria, The Man from Oran (pictured above), with Lyes Salem, director, writer and star. In Arabic and French, it is a U.S. Premiere. Set largely in the years after Algeria gained independence from France, it explores the themes of friendship, idealism, politics and betrayal. 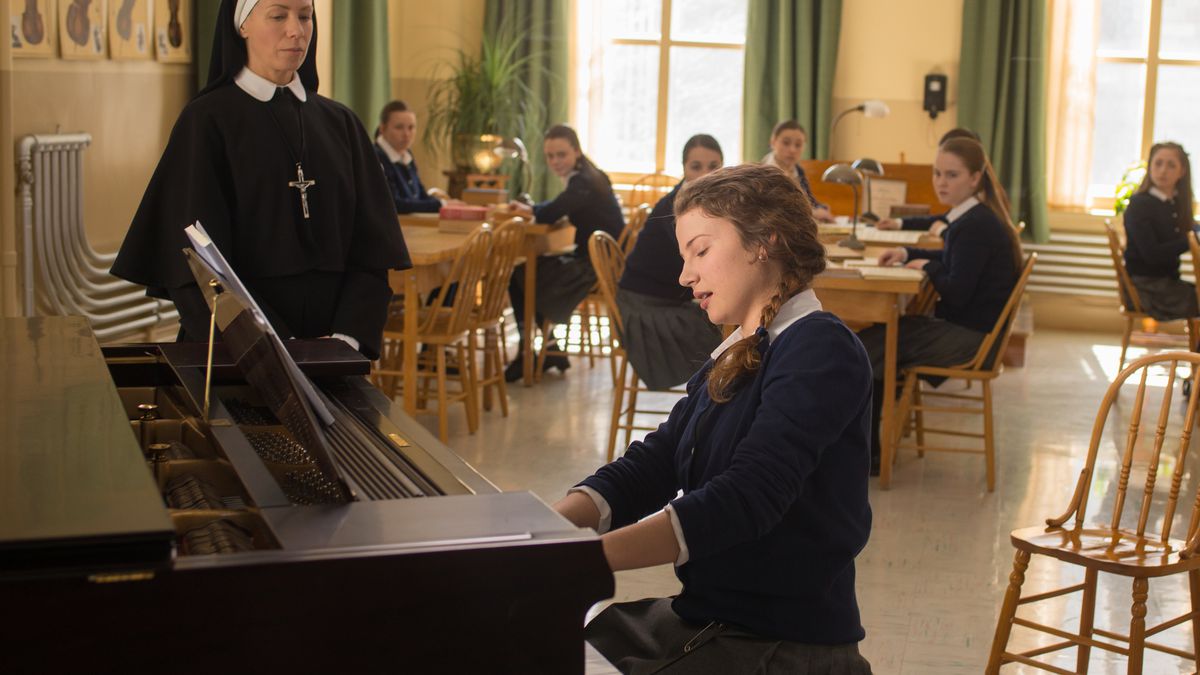 Closing Night screens The Passion of Augustine, a film from French Canada about a small convent school that has become a musical treasure. Mother Augustine is played by Céline Bonnier, who starred in the film Mommy is at the Hairdresser’s, a feature at Stony Brook in 2012. Both films were directed by Léa Pool.

American Independent features include the romantic comedy, This Isn’t Funny, starring Paul Ashton and Katie Page, who are the scriptwriters and co-producers. Paul Ashton directed the entertaining story about a stand up comedienne coping with an anxiety disorder. Feature film Jackie & Ryan stars Katherine Heigel and Ben Barnes, and is directed by Ami Canaan Mann, who was inspired by street musicians she met in Austin, Texas at South by Southwest Festival. Jackie & Ryan centers in the picturesque mountains of Ogden, Utah, where a musician and train hopper meets a former singer at a crossroads in her life. Wildike, written and directed by Frank Hall Green, stars Ella Purnell as a troubled teenager who is sent to live with her uncle in Alaska. Bruce Greenwood (Star Trek, Mad Men) and Brian Gerahty (The Hurt Locker) also star. Christine Vachon, film professor at Stony Brook Southampton’s MFA in Film program, is among the producers of Wildike, along with her company Killer Films. Documentary features include Projections of America by Peter Miller and The Best of Enemies, a documentary about the television debates between William F. Buckley Jr. and Gore Vidal in 1968.

Audiences will see the many works of true indie spirit in which filmmakers do it all. Three films in the Festival have the actor, producer, and writer as one and the same.  The Man from Oran by Lyes Salem, This Isn’t Funny by Paul Ashton and Katie Page, andThe Challenger by Kent Moran are ambitious films where their creators have a hand in all aspects of the film. For the documentaryNefertiti’s Daughters writer/director/producer Mark Nickolas was also one of the Directors of Photography.

On Sunday, July 19, the screening of To Life will have producer Alice Brauner on hand, along with Uwe Janson, the director. The film that follows it, Wildlike, will be represented by director Frank Hall Green. Thicker than Paint writer/director Maryam Sepehri is expected to attend the Festival for her film on Tuesday, July 21, as is Kent Moran of The Challenger. Peter Miller will represent his documentary Projections of America, a U.S. premiere on Wednesday, July 22, and the director and cast members of One for the Road are expected to attend Stony Brook from Mexico. On closing night, Saturday, July 25, Céline Bonnier of The Passion of Augustine will be attending.