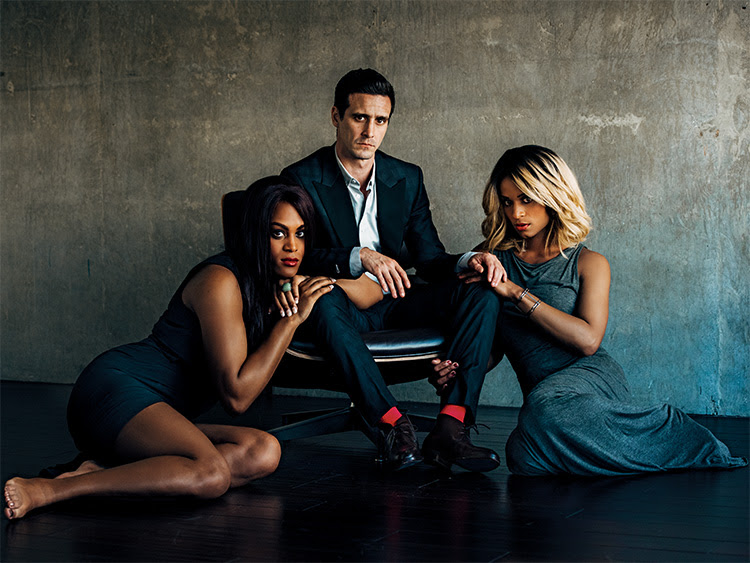 Shot on the iPhone 5s, the stars of the film, Taylor and Rodriguez, are trans actresses playing trans characters.

About the TANGERINE float, Baker says, “We’re excited, honored and ‘proud’ to be part of NYC Pride! Party time!”

At NYC Pride, the cast and crew of TANGERINE will celebrate trans pride, a movement that is getting its overdue public acknowledgment. Spinning on the float will be trans DJ Mursi Layne.

Jere Keys of NYC Pride says of TANGERINE’s participation, “We’re thrilled to have TANGERINE join with over 350 groups who will be marching in this historic year, especially as the film further highlights the amazing diversity of people and issues represented by NYC Pride.”

The first March was held in 1970 and has since become an annual civil rights demonstration. Over the years its purpose has broadened to include recognition of the fight against AIDS and to remember those we have lost to illness, violence and neglect. Magnolia Pictures and cast and crew of TANGERINE are proud to help this tradition endure.