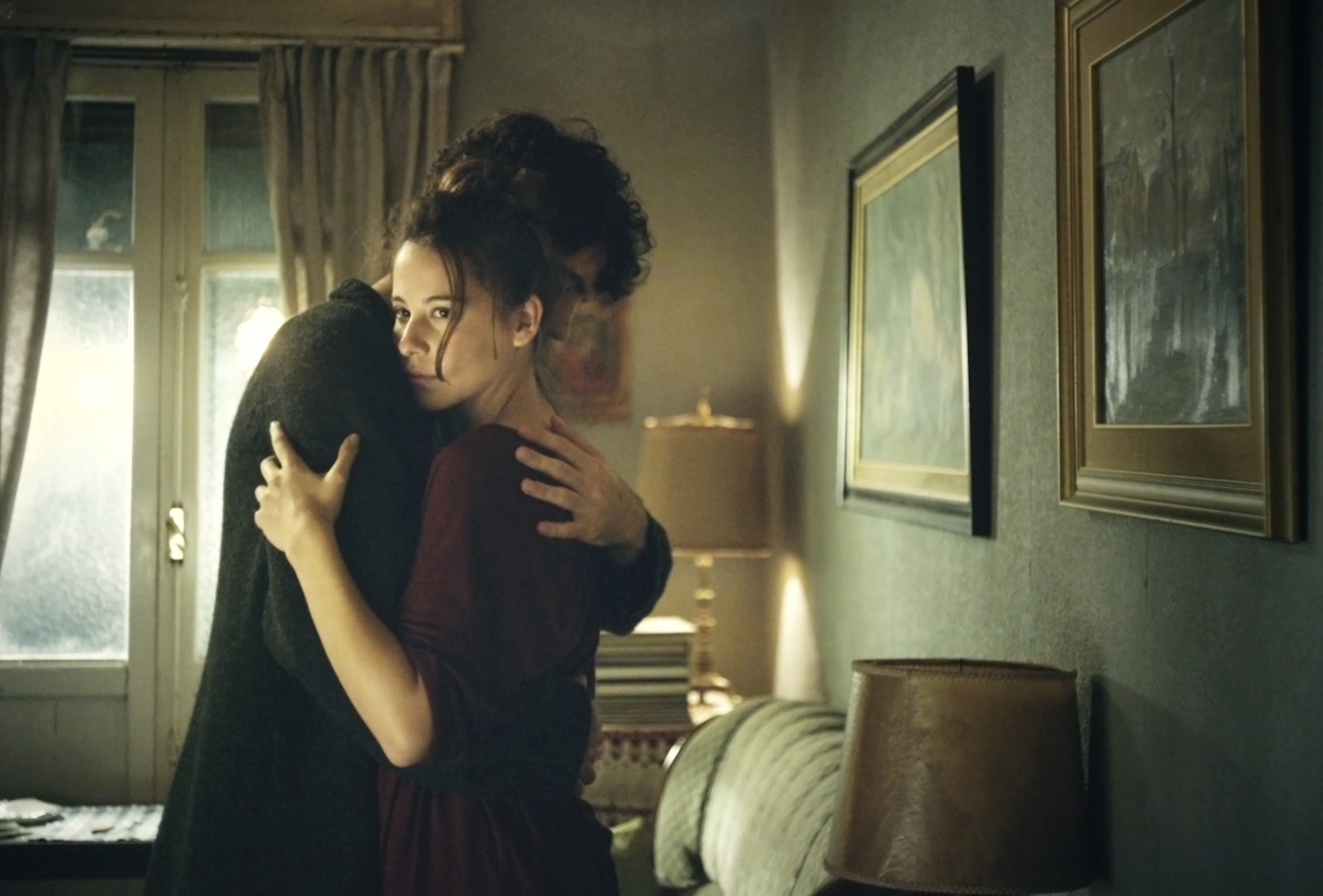 Un otoño sin Berlín (An Autumn without Berlin) directed by Lara Izagirre will have its premiere at the 2015 San Sebastian International Film Festival, in the Basque Film Gala on September 21st in the Victoria Eugenia Theatre.

Un otoño sin Berlín is programmed as part of the Festival’s Zinemira section and competes for the Irizar Basque Film Award, which goes to the best Basque film presented as a world premiere.

The film stars Irene Escolar, Tamar Novas, Ramón Barea and Lier Quesada. It tells the story of June, a young girl who comes back the town of her birth by surprise after spending time abroad. The return home will be painful: her family and her first love, Diego, have changed. She too has changed, and repairing the broken ties won’t be easy. But just like the autumn wind, June will take the place by storm.

Un otoño sin Berlín is the feature film debut of Lara Izagirre (Amorebieta, 1985). A graduate in Audiovisual Communication from the University of the Basque Country, she continued her film studies at the New York Film School. In Barcelona, she completed her master’s degree in screenwriting at the Escuela Superior de Cine y Audiovisuales de Cataluña (ESCAC). It was there that she started writing the screenplay of Un otoño sin Berlín, for which she received a grant from the Basque Government for its development. In 2010 she founded the production company Gariza Produkzioak, with which she produced and directed several shorts: Bicycle Poem(2010), KEA (2011), Next Stop Greenland (2012) and Larroxa (2013). Her short film Sormenaren Bide Ezkutuak(2013) was premiered as part of the Culinary Zinema section at the 61st edition of the San Sebastian Festival.