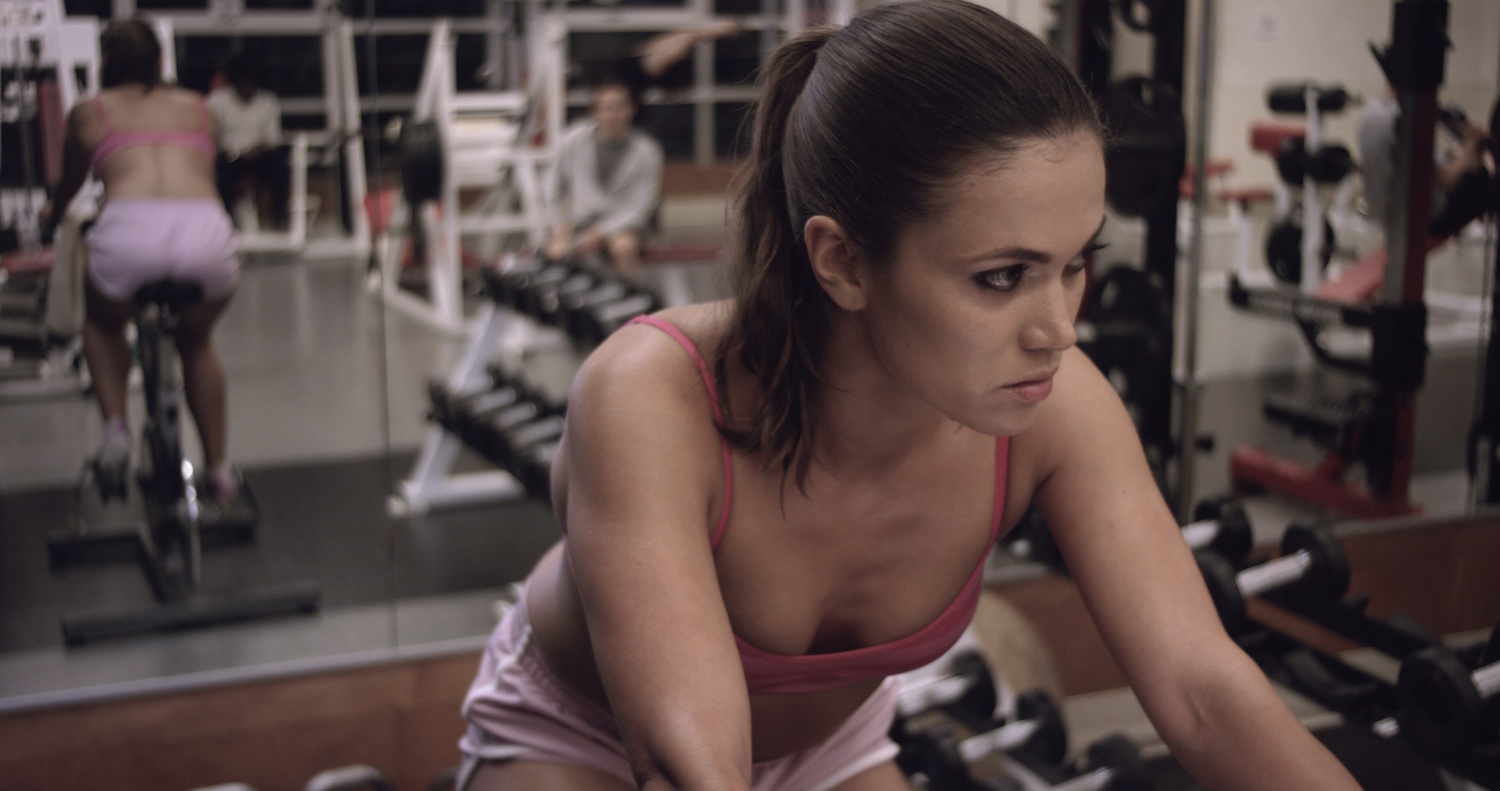 The San Sebastian Festival revealed the titles of the thirteen films to compete for the 2015 Kutxabank-New Directors Award, decided by a specific international jury and carrying €50,000.  Last year’s prize was won by Urok / The Lesson, directed by Kristina Grozeva and Petar Valchanov. Following its world premiere at the Toronto Festival and its European premiere in the New Directors section, the film has been distributed all over the world, winning awards at numerous international festivals, such as Gothenburg, Thessaloniki, Tokyo, Warsaw, Varna, Vilnius, Sofia and Transylvania. Urok / The Lesson is also one of the three finalist films for the European Parliament Lux Prize.

BARASH
MICHAL VINIK (ISRAEL)
17 year old Naama Barash enjoys alcohol, drugs and hanging out with like-minded friends. Her activities are an escape from a home where her parents always fight, and a rebellious, army-enrolled sister, who, one day, disappears. As a new girl shows up at school, Barash falls deep in love for the first time, and the intensity of the experience at once confuses her and gives her life new meaning.

EINER VON UNS / ONE OF US
STEPHAN RICHTER (AUSTRIA)
Julian, a 14-year old teenager, dies surrounded by the colorful products of a huge supermarket. The film is based on a true story and shows the rebellion of the local youth against the bleak life of suburbia. 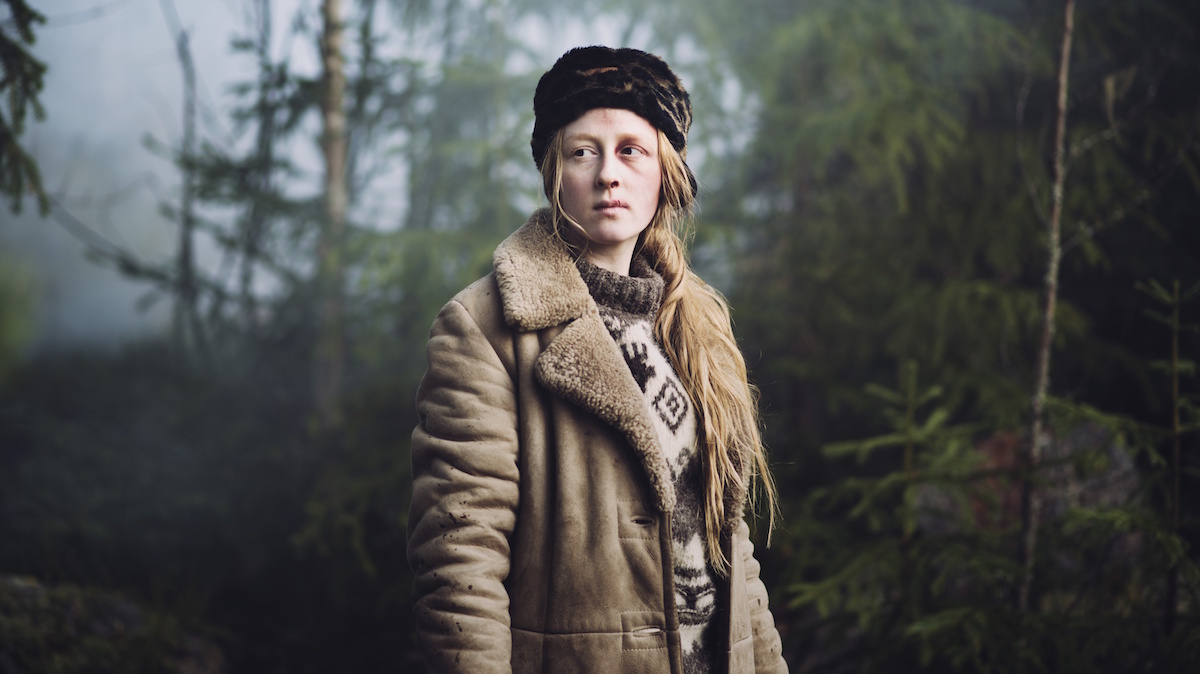 Eini grows up isolated from society with her father, a man afraid of the world. His biggest fear is to be left alone and to be left by Eini. He does everything he can to make her believe that the world outside and the people out there are evil, and that all that has to do with sexuality and adulthood is dangerous. 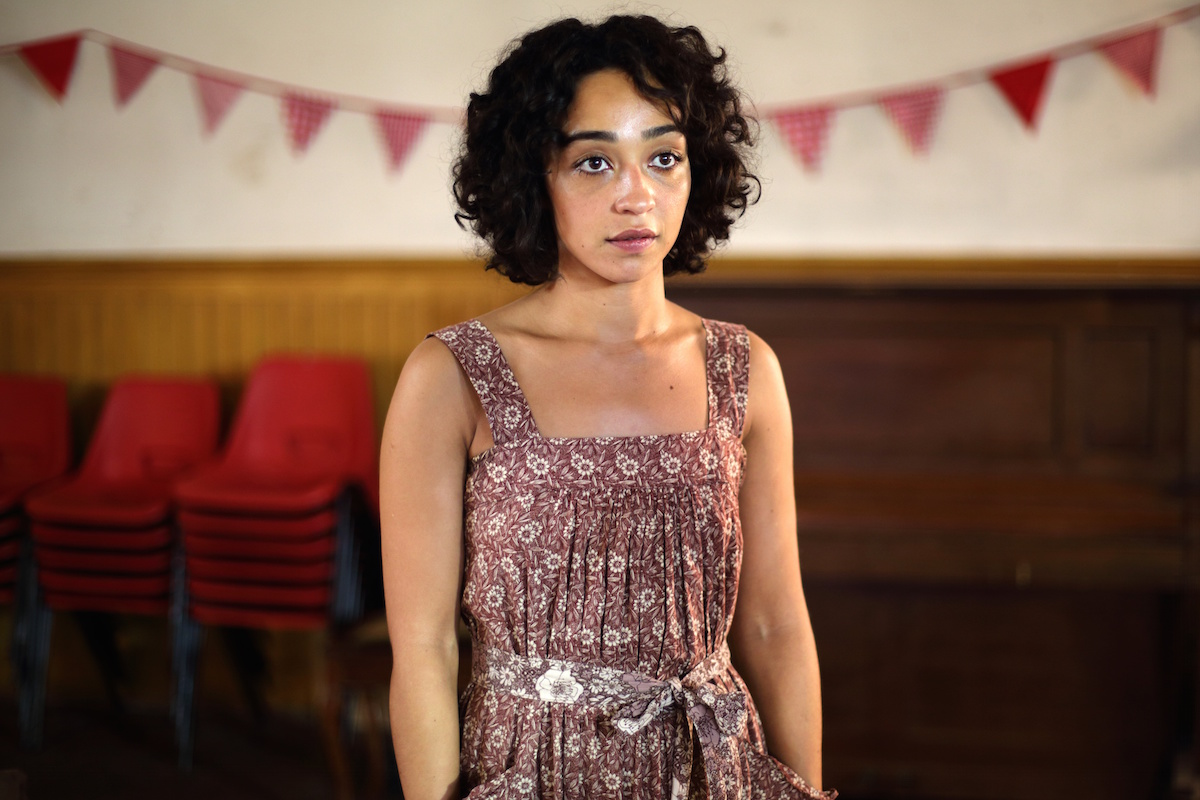 Three years after competing at the New Directors Section with Shell, Scottish director Scott Graham comes back to the San Sebastian Festival with this drama. Iona and her teenage son Bull seek refuge from a violent crime on the island where she was born. Iona’s return exposes Bull to a way of life she rejected as a teenager and sends a shock wave through the family she left behind. 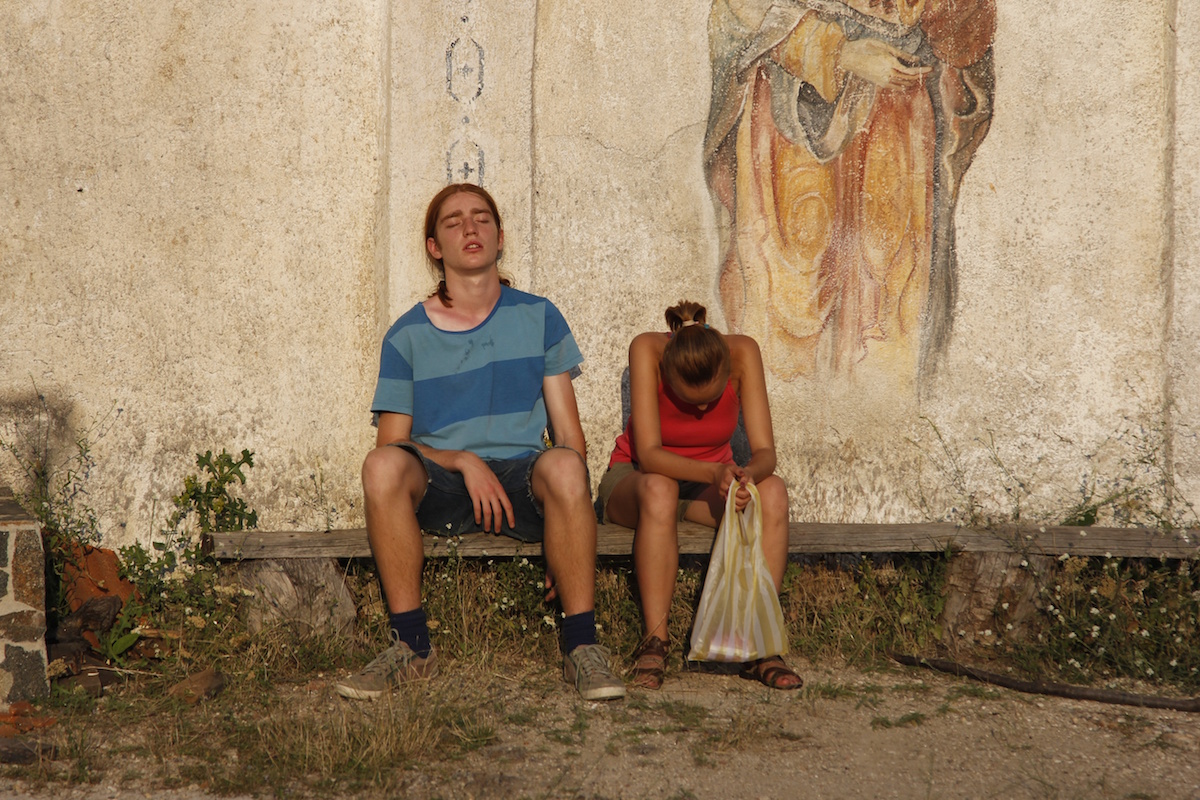 A couple and their teenage son eke out a living on a hilltop, doing the laundry for local hotels, despite the intermittent water supply. Their simple life is overturned by the arrival of a father-and-daughter team of diviner and well-digger. 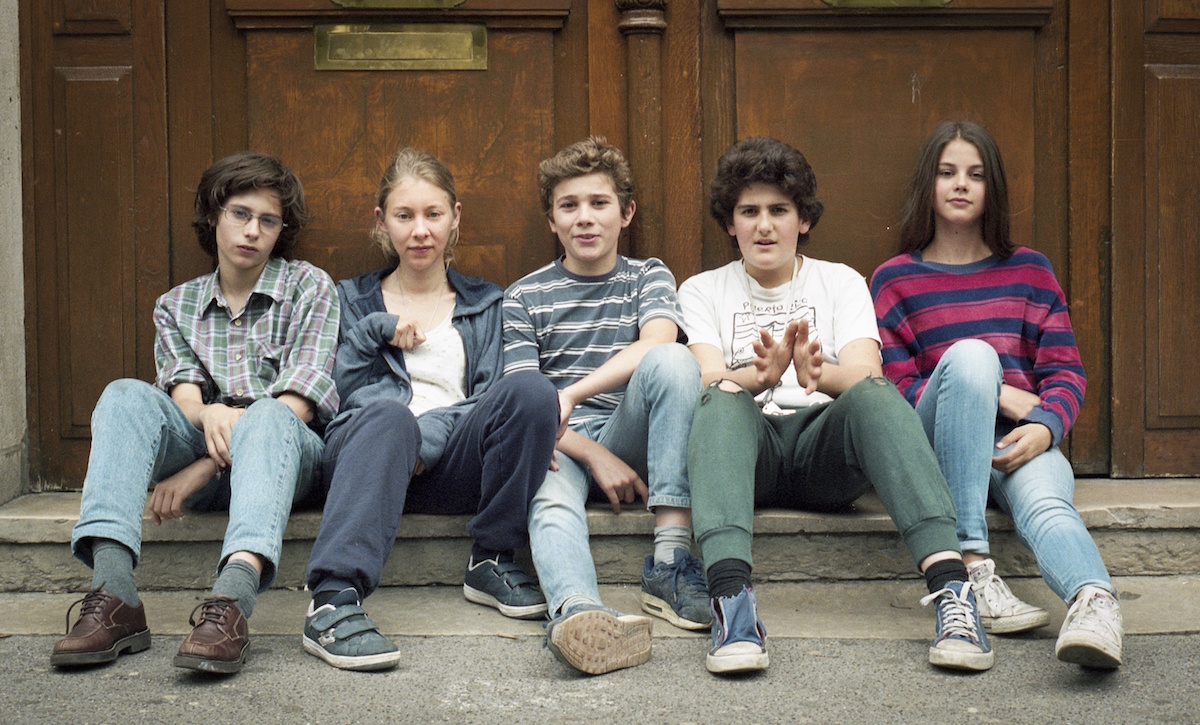 Benoit, 14 years old, leaves the country-side for Paris. His first day at school turns out to be more difficult than expected, and he quickly becomes isolated. Until one day a new girl arrives in class… 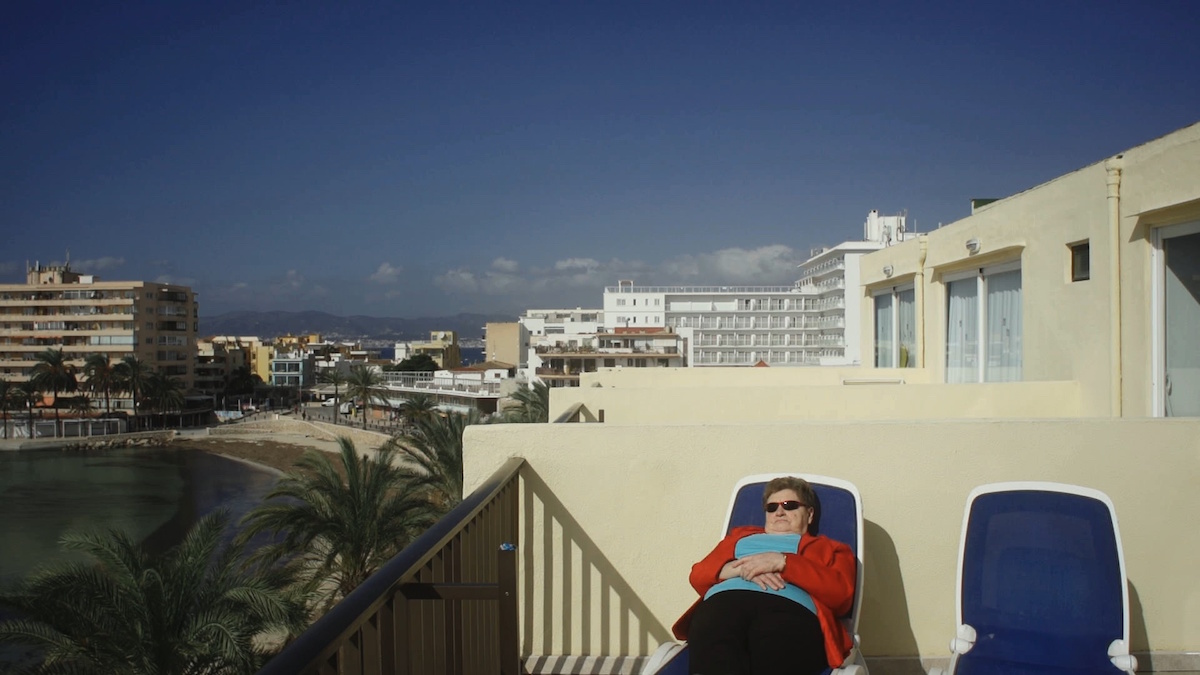 Holiday time, a Mediterranean island. Three wanderings at summer’s end. The determination, no matter the cost, to make things change. Nostalgia for a past that never existed. 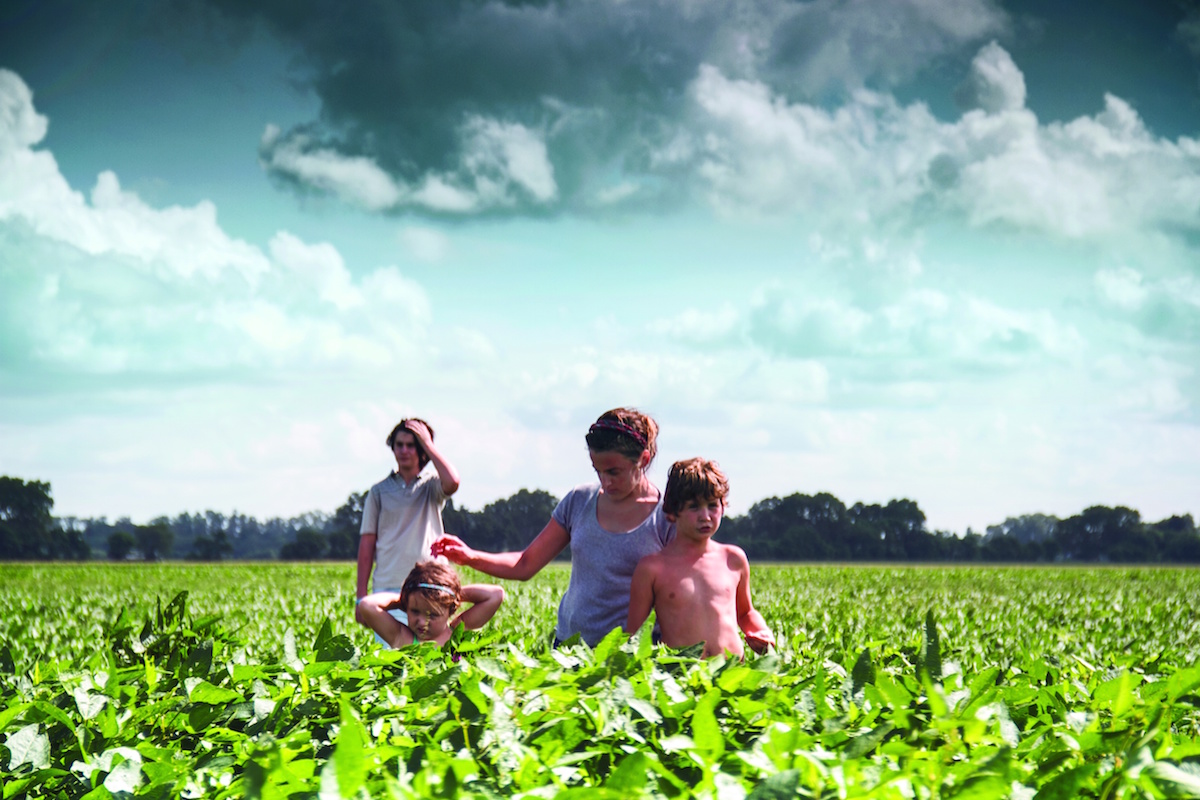 Young Paula lives and works at the pile of a middle-class family caring for their children. Her life takes an unexpected turn on discovering that she’s pregnant by a young man who refuses to accept his fatherhood. Directorial debut by Eugenio Canevari, who participated in the International Film Students Meeting at San Sebastian in 2013 with his short film, Gorila baila.

PIKADERO
BEN SHARROCK (SPAIN – UK)
A penniless, young couple have trouble consummating their fledgling relationship in their parents’ homes, forcing their relationship into question as they try to break free from the shackles of a crumbling economy. Barbara Goenaga and Joseba Usabiaga star in this romantic comedy. 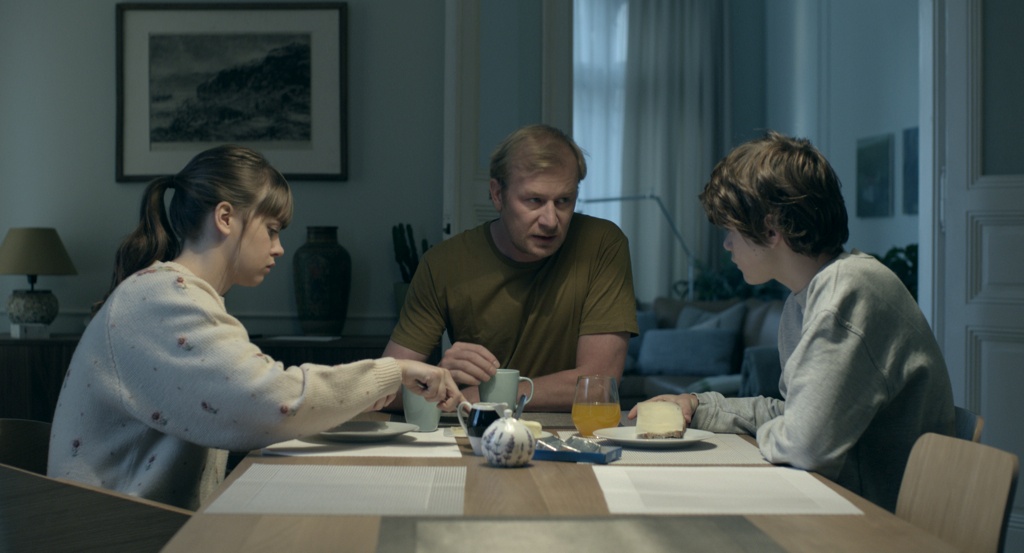 Husband and wife set sail across the ocean, leaving their two children to explore the freedom of being home alone. The boat goes under, and so does the family. A dog, stuck on a desert island, is their only hope. 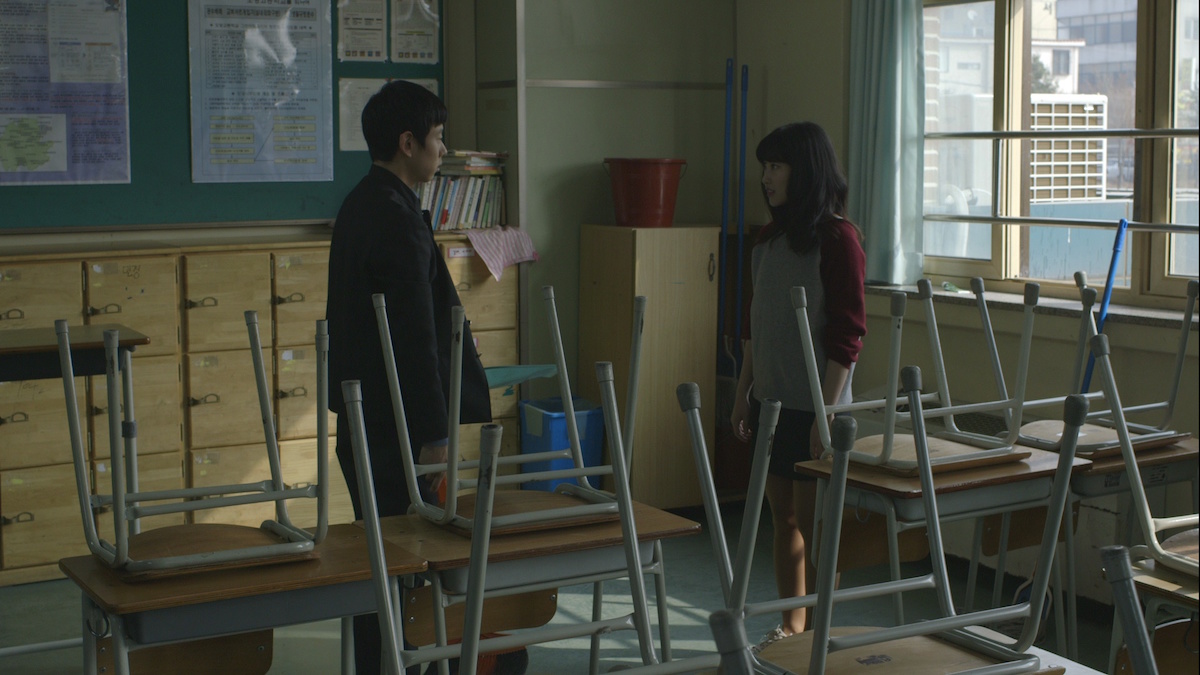 Scholar Leeseop is new in class, where troublemaker Hayun is in. The two become friends, influencing and changing each other’s lives little by little. A drama that thoughtfully explores teenage life.

VIDA SEXUAL DE LAS PLANTAS (SEX LIFE OF PLANTS)
SEBASTIÁN BRAHM (CHILE)
After an accident turns the love of Barbara’s life into a dimwit stranger, she gets involved with a man who can offer her stability, minus the passion. She tries to adapt to her new fate, but the memory of lost love continues to hound her. Until she realises that what really matters isn’t lost.