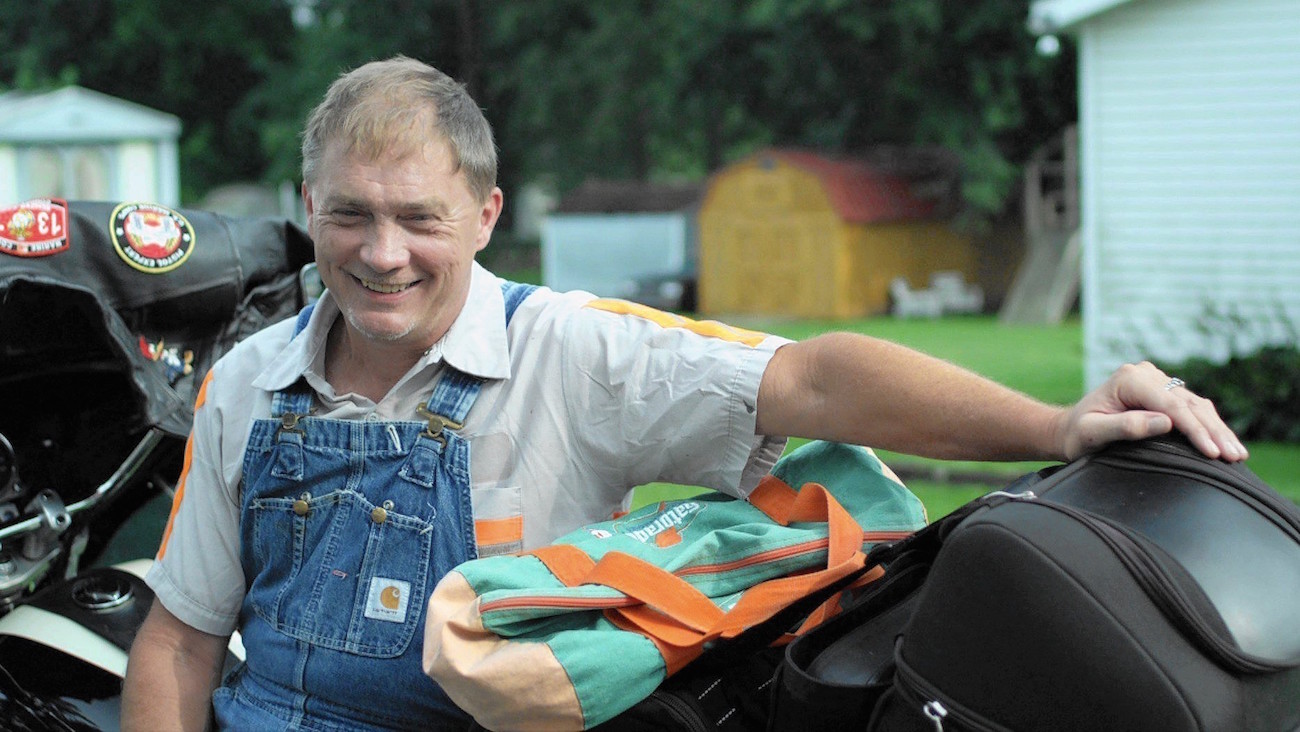 The documentary FINDERS KEEPERS directed by Bryan Carberry and Clay Tweel, and an Official Selection of the 2015 Sundance Film Festival will open in select theaters on September 25th.  The documentary film follows the story that took place in 2007, when a severed human foot was discovered in a grill bought at a North Carolina auction. It only gets stranger from there.

A few years back, tabloids across the world were thrilled to report how the mummified leg of amputee John Wood was found in a barbecue grill purchased at an auction by flea marketer Shannon Whisnant. Naturally they were ecstatic to then report how Shannon subsequently sued John in a bizarre custody battle over the leg.

But a few things never made the papers: like how John had been keeping the leg as a painful memorial to his late father — or how Shannon had simply viewed the now-famous leg as a way out of a life of hardship.

Nor did the news mention how the ever-intensifying media frenzy, and an inexplicable chain of events sparked by the leg’s discovery, pushed John past the brink of addiction and very nearly to the grave, before ultimately offering him a second chance at life… and it was never known how the story really ended.

Set in rural North Carolina, Finders Keepers is an oftentimes hilarious, at turns tragic narrative that delves into the very real lives that created – and were forever changed by – the fantastical headlines.