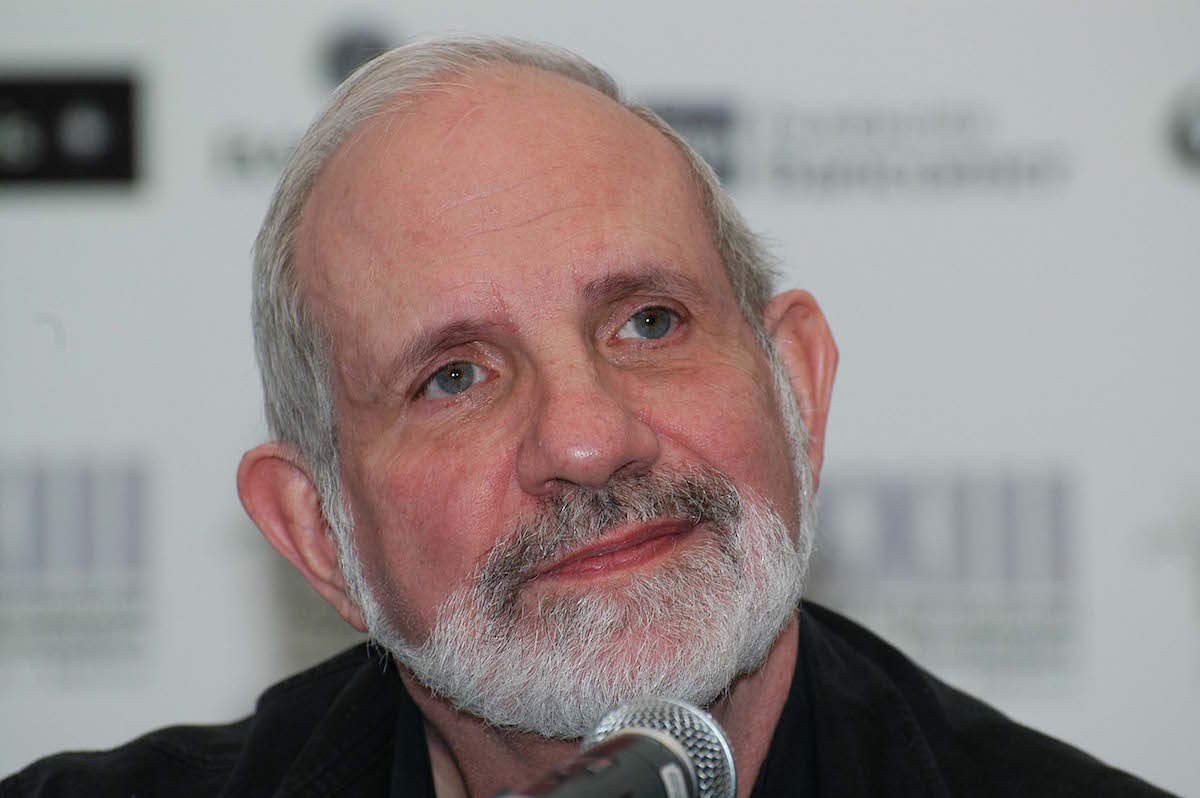 Director Brian De Palma will receive the Jaeger-LeCoultre Glory to the Filmmaker 2015 Award, dedicated to personalities who have made particularly original contributions to contemporary cinema, at the upcoming Venice International Film Festival.

Regarding this award, the Director of the Festival Alberto Barbera declared, “The child of an artistic era (the ‘70s) full of innovative ferment, Brian De Palma has made a name for himself as one of the most skillful directors in constructing perfect narrative mechanics with great creative freedom, experimenting with new technical solutions, rejecting the classic rules of the language, abandoning himself to aesthetic virtuosity, and celebrating his favorite authors. When watching a movie by Brian De Palma, we revert to being basic spectators. Although our eyes are wide open to avoid falling into the trap, we know full well we’re bound to fall into it anyway. De Palma’s cinema is playful to the nth degree; it is a pleasure for the eyes and at the same time a game that tantalizes the cinéphile. He has never lost the curiosity of the experimenter as he reinvents the already-seen, and when it comes to constructing and manipulating images, this fundamental trait makes De Palma one of the greatest innovators who came of age in the shadow of the New Hollywood.”

“Jaeger-LeCoultre is proud to pay tribute to Brian De Palma with the Glory to the Filmmaker Award”, declared Daniel Riedo, CEO of Jaeger-LeCoultre. “For ten years, our company has supported the seventh art and the Venice International Film Festival through continuous promotion of cinema’s creativity and ingenuity. Precision watches and the maximum expression of the cinematographic art are fruit of the same passion. Both call for months and even years of concentration and patience, in order for the virtuosity of talented professionals to lead to the creation of masterpieces of aesthetic and technical perfection, destined to last forever.”

The award will be given to Brian De Palma on September 9th at 9.30 p.m. in the Sala Grande (Palazzo del Cinema) during the 72nd Venice International Film Festival (September 2-12, 2015), directed by Alberto Barbera and organized by the Biennale chaired by Paolo Baratta.

Following the award ceremony, the 72nd Film Festival will present the world premiere, Out of Competition, of the documentary De Palma (109’) by Noah Baumbach and Jake Paltrow. The film grew out of the two directors’ spending time with Brian De Palma for over ten years. It’s an intimate conversation between filmmakers, chronicling Brian’s six decade long career, his life, and his filmmaking process.

Born in 1940, Brian De Palma studied film in New York. In 1963, he directed The Wedding Party, giving twenty-year-old Robert De Niro his first part. Carrie, a movie starring Sissy Spacek and based on the Stephen King novel, was his first big success. To date, De Palma has directed over 30 films, including The Untouchables (1987) with Robert De Niro, Kevin Costner and Sean Connery; Mission Impossible (1996) with Tom Cruise; and Scarface (1983) with Al Pacino. Over the years, De Palma has directed stars such as John Travolta, Melanie Griffith, Tom Hanks and Sean Penn. He is particularly famous for his psychological thrillers, which feature his personal style, unusual camera angles and elements that often recall works by the directors who have influenced him, in particular Alfred Hitchcock. Among the great actors Brian De Palma has directed, three have received Oscar nominations: Sissy Spacek (best actress, Carrie), Piper Laurie (best supporting actress, Carrie) and Sean Connery (best supporting actor, The Untouchables), who received the Oscar for his performance.