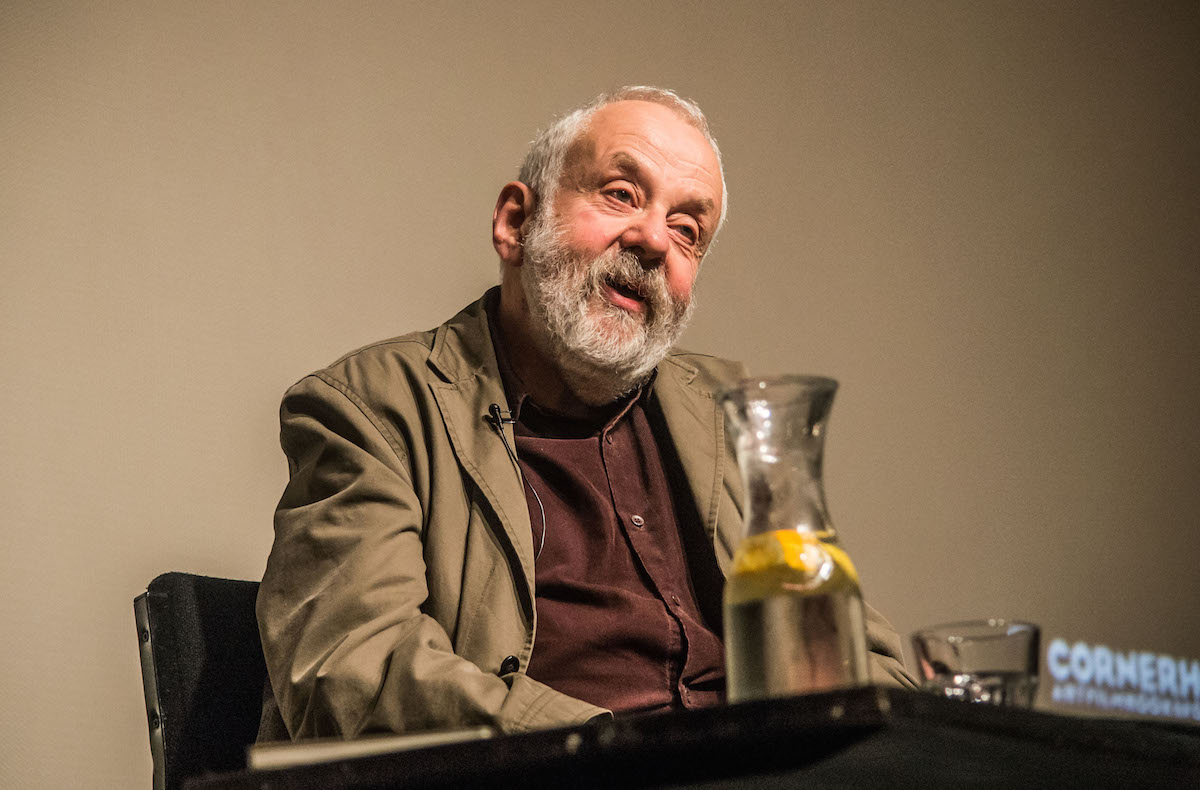 Zurich Film Festival will honor British film director Mike Leigh, described as “one of the most significant exponents of New British Cinema” with A Tribute to… award during the Award Night ceremony at the upcoming festival taking place September 24 to October 2, 2015. Screened during the ZFF, a comprehensive retrospective comprising a number of his productions will offer insight into his work. Mike Leigh will also head a ZFF Public Master Class.

Mike Leigh was born in 1943 in Salford, North West England. He learned his craft and his oft-praised sensitive approach to actors and actresses in the theatre. He began training as an actor and director at the Royal Academy of Dramatic Art and continued at the London Film School. He worked as an assistant director with the Royal Shakespeare Company and has written and directed more than 20 of his own plays, including his celebrated social comedy “Abigail’s Party”.

Leigh developed his first feature in 1971 from the play BLEAK MOMENTS, a film which won him the Golden Leopard at Locarno Film Festival. He worked primarily throughout the 1970s and 80s for television and created during this period numerous films for the BBC, most of which were caustic commentaries on British society and the politics of the time. He completed his second feature film HIGH HOPES in 1988 and continued on a regular basis to create exceptional films that screened at the world’s most important film festivals and garnered countless awards, including seven Oscar nominations.

In 1993 his film NAKED won the award for best director at Cannes Film Festival. In 1996, again at Cannes, his SECRETS AND LIES took the coveted Golden Palm. VERA DRAKE won the Golden Lion for Best Film at Venice Film Festival in 2004, and HAPPY-GO-LUCKY won the film’s main actress, Sally Hawkins, the Silver Bear for Best Actress at the Berlinale in 2008.

Star actors such as Tim Roth, Gary Oldman and Stephen Rea cut their teeth in the films of Mike Leigh, and character actors such as Alison Steadman, Jim Broadbent, Timothy Spall, Sally Hawkins and Lesley Manville appear regularly in his films.

Created with humour, wit and extreme sensitivity, Mike Leigh’s films capture the struggle for survival and minor trials and tribulations of Britain’s working class. Leigh is less a social warrior and more a person who takes the weaknesses and psychological idiosyncrasies of his protagonists seriously, and develops them into dialogue-rich stories. Leigh does not write screenplays per se, but develops his films in collaboration with his actors. His productions are usually understated and low budget, exceptions include the historical drama TOPSY-TURVY (1999) and MR. TURNER, which was released last year. A retrospective of his films will be screened during the ZFF.