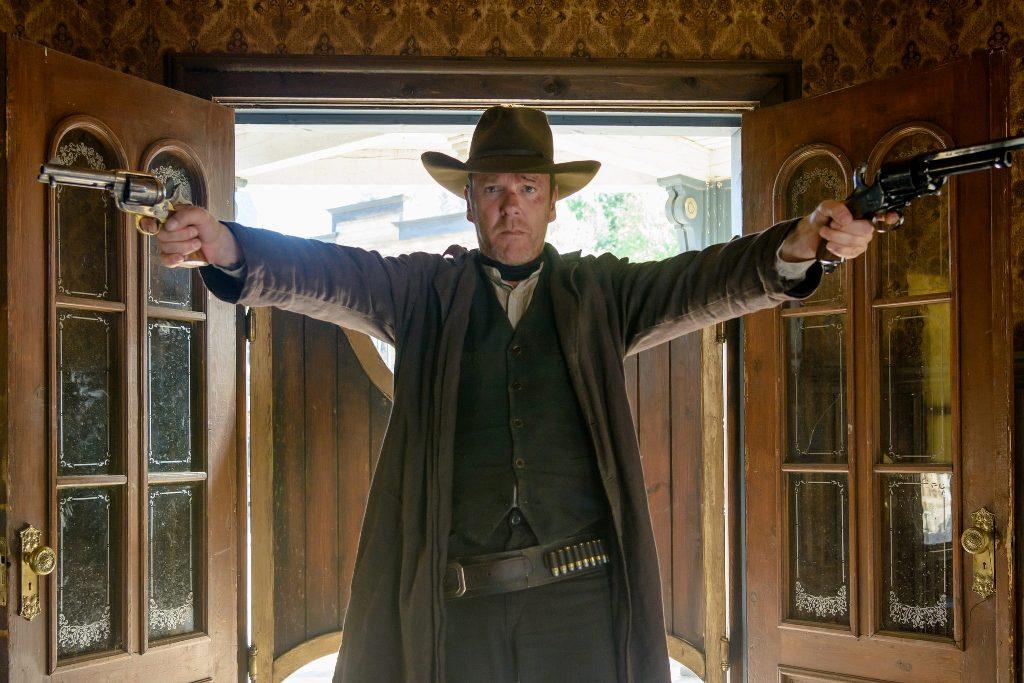 FORSAKEN brings together two generations of a legendary acting dynasty in a riveting, bloody, and moving western that stars Kiefer Sutherland and Donald Sutherland as a long-estranged father and son attempting to make amends whilst their community is besieged by ruthless land-grabbers.

After years of wandering and making a name for himself as a formidable quick-draw gunfighter, Civil War veteran John Henry Clayton (Kiefer Sutherland) quietly returns to his hometown. Weary of his years of violence, John Henry is determined to lay down his guns for good. John Henry’s father, the Reverend William Clayton (Donald Sutherland), resolutely condemns his son’s past and is skeptical of his pledge to reform. 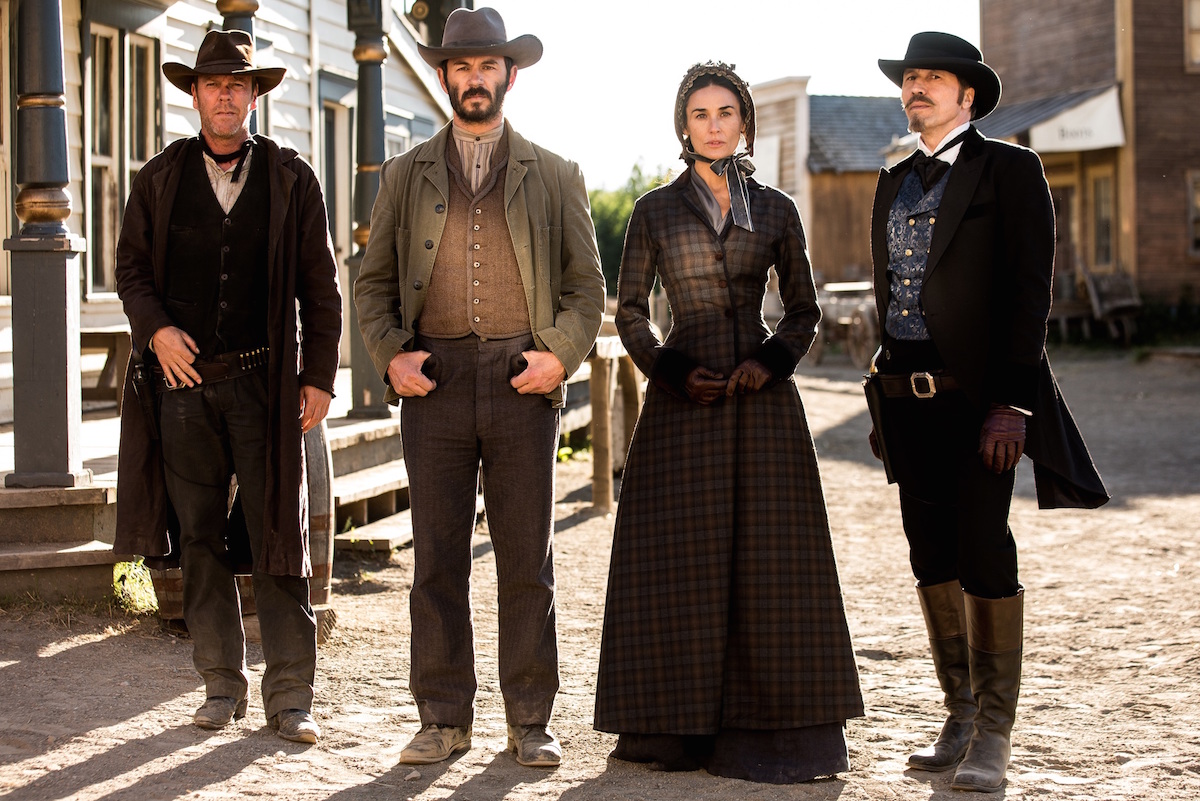 “I don’t know if a man can get away from who he is,” says the reverend. As father and son bear witness to a murderous gang’s appropriation of local properties — including that of John Henry’s long-lost love, Mary Alice (Demi Moore) — John Henry is faced with an onerous existential dilemma. Is it better to turn the other cheek or to use his deadly talents to dispose of the villains — led by powerful landlord and saloon keeper McCurdy (Brian Cox) — who are corrupting the town?

FORSAKEN poses complex moral questions as it escalates in suspense and mayhem, comparable to classics of the genre such as Academy Award® and Golden Globe® winning film, “Unforgiven.” John Henry alternately displays tenderness and cold-blooded skill, while Reverend Clayton comes to realize that his stern moral code does not necessarily offer salvation.

FORSAKEN offers thrilling action and gorgeous pastoral vistas, but at its core it’s a universal tale of arduous familial reconciliation — brought to life by a real-life father and son who just happen to be two of the screen’s finest living talents. Producers of FORSAKEN are Kevin DeWalt, Gary Howsam, Bill Marks, Josh Miller and Isabella Marchese Ragona.