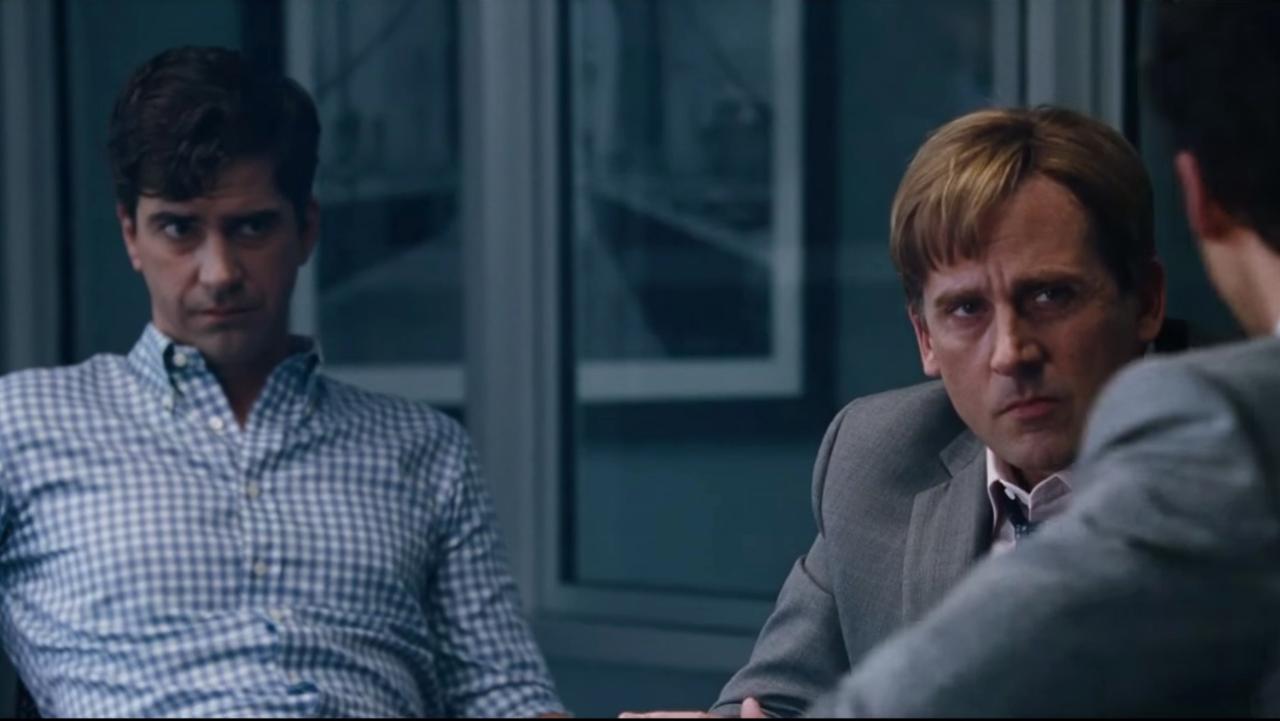 THE BIG SHORT featuring an all-star cast, will be the Closing Night film of AFI FEST on Thursday, November 12 at the TCL Chinese Theatre in Hollywood. Directed by Adam McKay with a screenplay by Charles Randolph and Adam McKay, the film stars Academy Award® winners Christian Bale, Brad Pitt, Melissa Leo and Marisa Tomei; Academy Award® nominees Steve Carell and Ryan Gosling; and Hamish Linklater, John Magaro, Rafe Spall, Jeremy Strong and Finn Wittrock. The film is based on the Michael Lewis book, “The Big Short: Inside The Doomsday Machine.”

When four outsiders saw what the big banks, media and government refused to, the global collapse of the economy, they had an idea: The Big Short. Their bold investment leads them into the dark underbelly of modern banking where they must question everyone and everything. Based on the true story and best-selling book by Michael Lewis (The Blind Side, Moneyball), and directed by Adam Mckay (Anchorman, Step Brothers) The Big Short stars Christian Bale, Steve Carell, Ryan Gosling and Brad Pitt.

“Great movies demand that we look at our nation and ourselves with an unblinking eye,” said Jacqueline Lyanga, Director of AFI FEST. “THE BIG SHORT is the perfect exclamation point to our presentation of the year’s best films for its equally humorous, humbling and heart-pounding take on today’s America.”