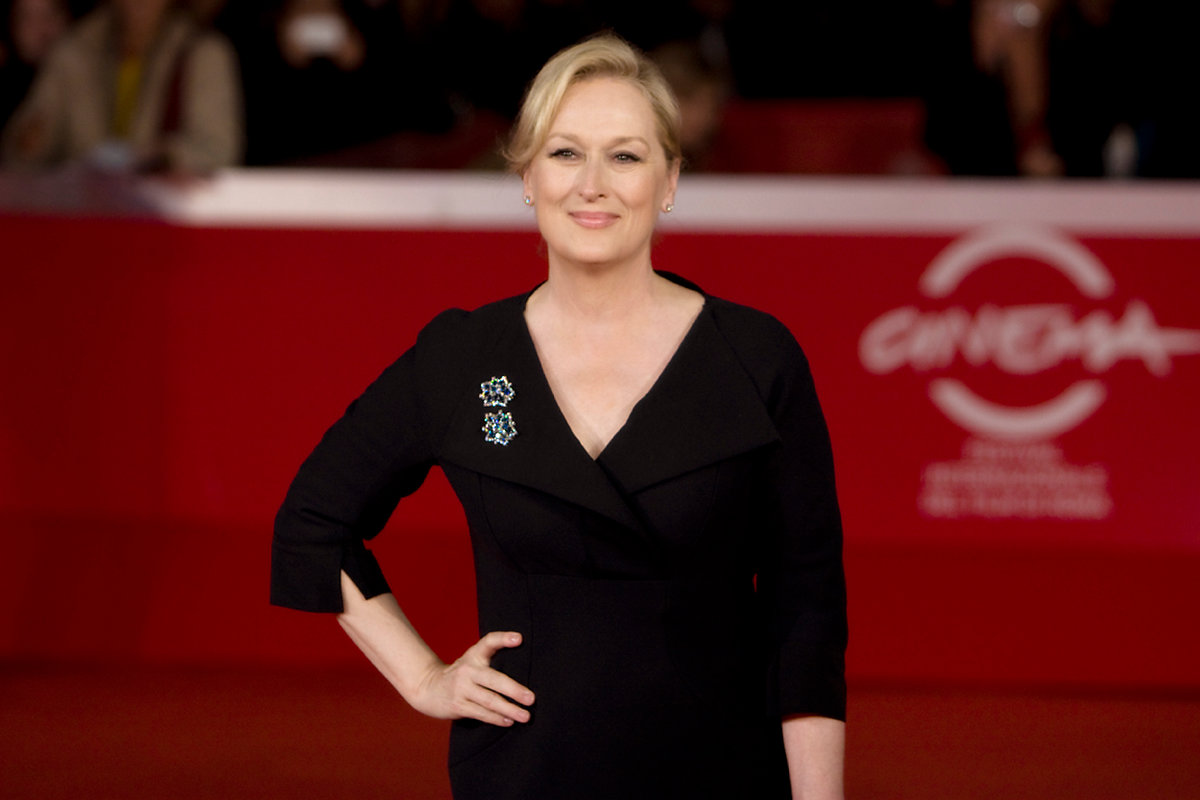 ”Meryl Streep is one of the most creative and multifaceted film artists. To mark our enthusiasm for her extraordinary talent we awarded her the Honorary Golden Bear in 2012 for her lifetime achievement. I am very happy that she is returning to Berlin and with her artistic experience will take on the chairmanship of the International Jury”, says Berlinale Director Dieter Kosslick.

Meryl Streep has appeared in over 40 films and is considered one of the world’s most talented and versatile actresses.

She has been a guest at the Berlin International Film Festival on a number of occasions: in 1999, she was awarded the Berlinale Camera, and in 2003, together with Julianne Moore and Nicole Kidman she shared the Silver Bear award for their performances in The Hours. In 2006, she could again be seen in the Berlinale Competition in Robert Altman’s ensemble comedy A Prairie Home Companion.  In 2012, the Berlinale dedicated a homage to Meryl Streep and awarded her the Honorary Golden Bear for her lifetime achievement.

“It is a thrill to return to the festival under any circumstances, but it is with great relish and anticipation I look forward to jury duty. The responsibility is somewhat daunting, as I have never been President of anything before, and I hope I can come up to the precedent set by the distinguished juries of preceding years. Grateful for the honor”, says Meryl Streep with regard to her jury presidency.