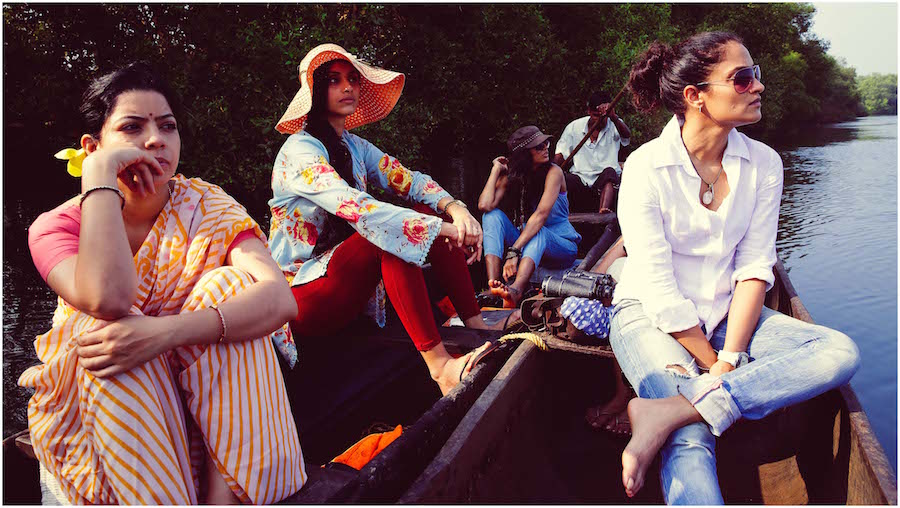 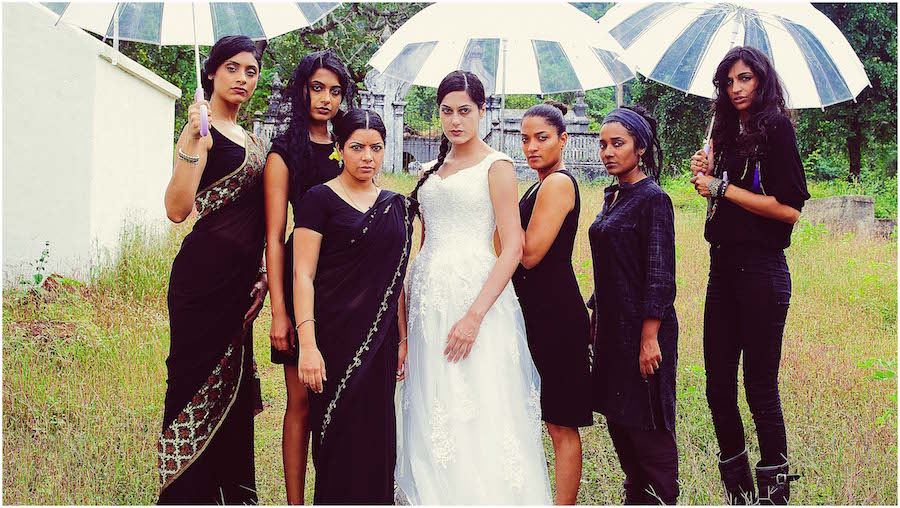 In the film, Frieda, a fashion-commercial photographer trying to find her own art, gathers her closest girlfriends from all over India to travel to Goa for a surprise announcement: she is getting married! Thus begins an impromptu bachelorette celebration that lasts for a full week. A riotous roller-coaster ride of girl bonding; friendships, break ups, make ups, fuck ups, passion, devastation, hesitation, terrorization and self realization. Amidst the fun and frenzy, heartbreak and heartache, passion and obsession, youth and innocence, secrets tumble out, tensions emerge, bonds are formed and emotions run high. Soon events will take a more serious turn, but for the moment these women are determined to seize the day.

Director Pan Nalin states, “For years I longed to do a film with firebrand Indian women in lead roles, because shockingly 96% of female roles in Indian cinema portray the woman as an accessory, a decoration, or a lover, or playing a mother, or sister whose “izzat”(honour) the hero or “big bro” must protect. Alternatively, she is the ultimate ‘IT’ girl! Her male lead must have a gun and a female counterpart but the film caters to males: it must be a testosterone-driven film. Female roles are glamourized and there’s always a dance or ‘gaana’ (song). Of course, the glamour doesn’t dignify the woman and it’s still the guy’s movie!”

“Be it action, rom-com, thriller… the man must dominate more screen time, say the real lines and win the women over. Even the recent Bollywood buddy movies run high on male testosterone, as if women don’t “buddy” or connect with each other! As a filmmaker who loves women and everything feminine, I have been witnessing an outcry from Indian women for gender equality, respect and dignity. Thus, I was compelled to use their fury as my fuel to fire up the Angry Indian Goddesses!” 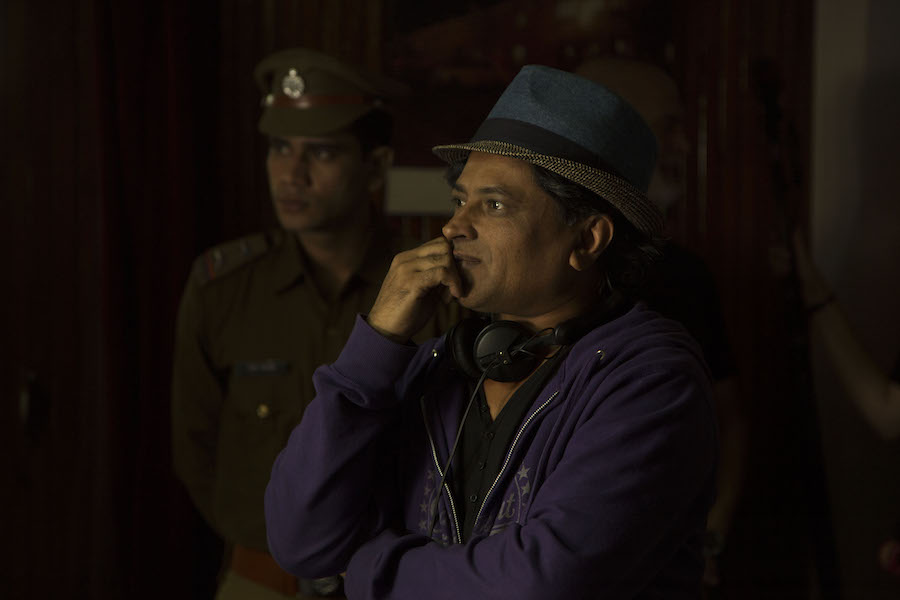 A self-taught filmmaker, Nalin was born in a remote village in Gujarat, India. He came into the global spotlight in 2001 with his debut feature film Samsara. The movie was a commercial and critical success worldwide and won over thirty awards. His multiple award-winning feature documentary Ayurveda: Art of Being was released in theatres worldwide and to date remains the highest grossing Indian documentary film. Nalin’s romantic epic Valley of Flowers, filmed in Japan and in the remote, high altitudes of the Himalayas, won Best Picture at IFFLA Los Angeles. His latest feature documentary, Faith Connections (2013) was an official selection at the Toronto International Film Festival (2013) and won the Audience Choice Award at the IFFLA Los Angeles. In 2014 Pan Nalin was included in The Better India’s prestigious list of “25 NRI Across The World Who Have Made India Proud”.